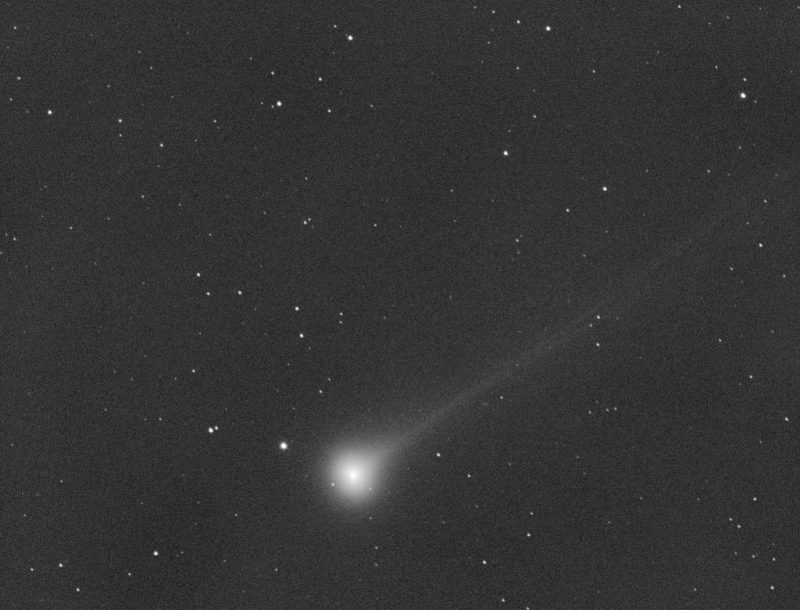 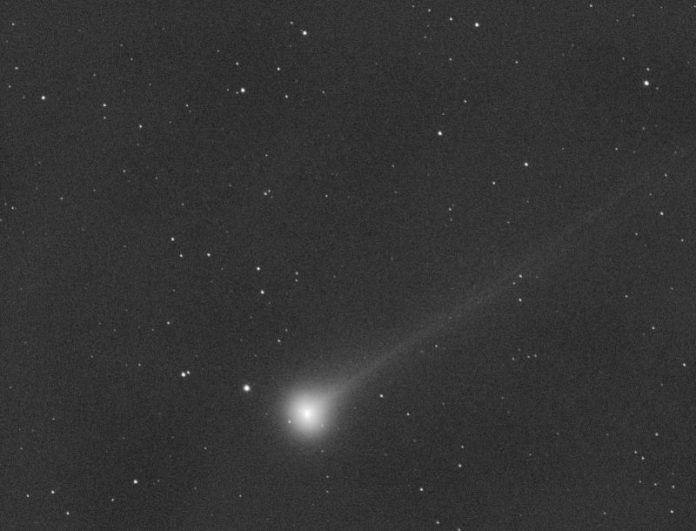 This rich dataset enables improved adjustments for inflation on major planetary missions, allows for direct comparisons of White House and congressional funding priorities, and–by tracking the flow and recipients of spending–demonstrates the shifting scientific and political priorities of planetary science over time.

The Planetary Society is making this unique dataset available to the public for free.

Take me to the Data Download the Data (XLSX)

With all of this data, it’s now possible to do fun things like plotting out NASA’s historical spending on planetary missions by their primary destination.

All values in millions of dollars, adjusted for inflation to 2020 levels using NASA’s New Start Index. *Congressional activity relative to the request, included here only if it contained specific directives for planetary science. Until recently, Congress would frequently specify funding for the top-level science directorate and not provide direction for particular programs. **Includes projected funding through FYs 2021 and 2022.

And, of course, the classic: a chart comparing the White House’s proposed budget for planetary science to NASA’s actual spending over its entire history. For anyone who considers the White House’s budget proposal for NASA spending to be unimportant just because it’s a “proposal,” check out how closely the two lines track each other:

There’s a lot more that can be done with this dataset, and I encourage anyone to explore and experiment with trends, analysis, and visualizations of the data.

As I mentioned, I consider this a “version 1.0” of the dataset. There are gaps and estimates (noted within), particularly around annual operational costs and early planetary programs such as Ranger and Surveyor. I ask anyone with corrections, additions, or questions to reach out to me at casey.dreier@planetary.org to help me make this a better resource for everyone.