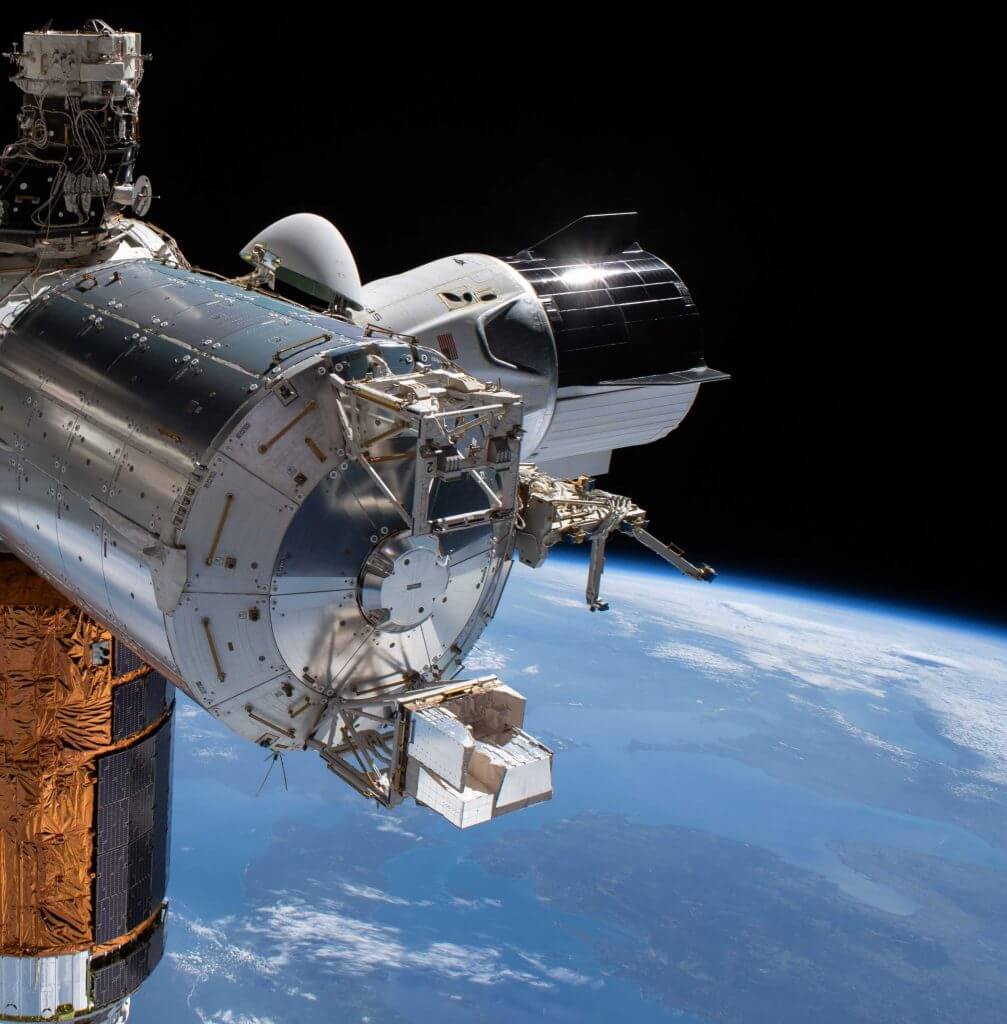 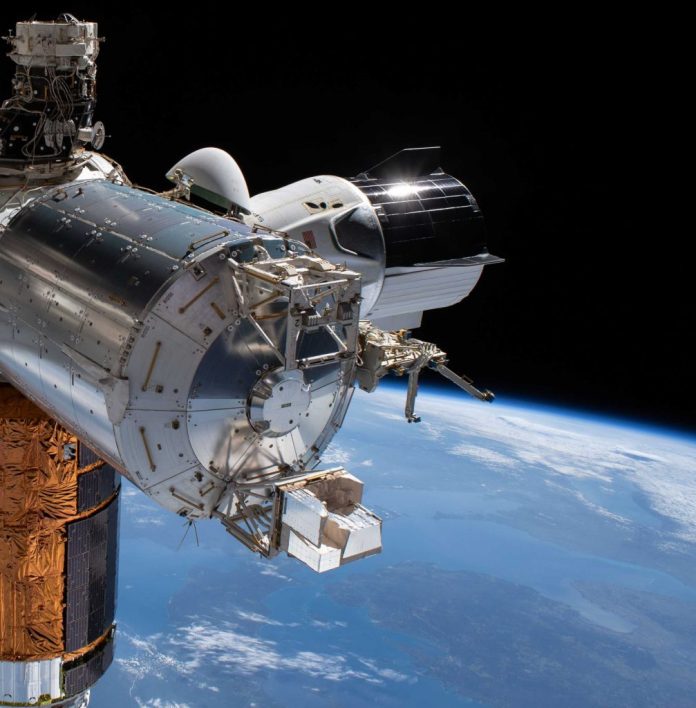 At the end of June, Russian rocket company Energiya and US space tourism firm Space Adventures signed a contract to send two tourists to the International Space Station aboard a Soyuz rocket.

The first-ever tourist walk in outer space will last between 90 to 100 minutes, a representative from the US company Space Adventures told RIA Novosti.

During the spacewalk, the tourists will be able to observe the Earth from different angles. Russian cosmonaut Pavel Vinogradov previously said the first space tourist to walk outside the station might conduct certain experiments, as well as take photos of the planet.

Another Russian cosmonaut Gennadiy Padalka, who currently holds the world record for the most time spent in space (879) days said the walk in outer space is a unique opportunity that is currently only offered by Russia. By offering such an exclusive service Russia maintains its dominant position on the space tourism market.

At the end of June, Russian rocket company Energiya, which is part of the state-run space agency Roscosmos signed a contract with US firm Space Adventures on a tourist expedition to the Russian segment of the International Space Station aboard a Russian Soyuz rocket.

During the space trip one of the tourists will be able to conduct a spacewalk together with a professional cosmonaut. The flight is set for 2023. 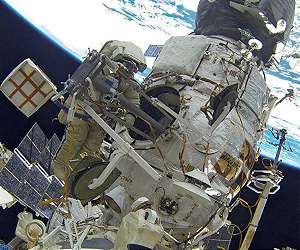 First contract signed for tourist space walk reports Roscosmos
Moscow (Sputnik) Jun 26, 2020
Roscosmos and Space Adventures have been cooperating in space tourism since 2001, when the first space tourist, Dennis Tito, went into orbit. Since then, a total of seven people have been in space under the space tourism programme.
The first-ever contract for a tourist walk in outer space has been signed, the Russian space corporation Energia said. The venture is set for 2023.
“RSC Energia and US company Space Adventures Inc. have signed a contract to implement a short expedition for two spa … read more