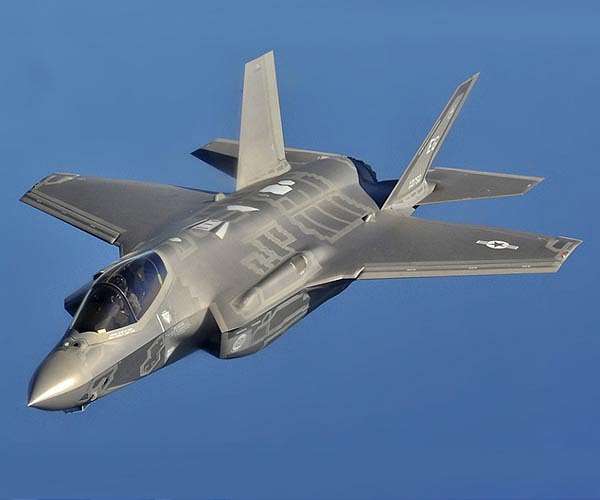 Germany’s defence ministry has raised serious concerns about the planned purchase of US-made F-35 fighter jets, part of the country’s military modernisation drive, according to documents seen by AFP.

Berlin announced in March it would buy 35 of the warplanes made by Lockheed Martin to replace its ageing Tornado fleet, in the wake of Russia’s invasion of Ukraine.

But the defence ministry has raised concerns about “delays and additional costs” in the nearly 10 billion euro ($10.5 billion) purchase, according to a classified letter to parliament’s budget committee.

Risk factors range from upgrading work needed at air fields that will host the F-35s, to security requirements, and potential problems with approval for flight operations in Germany, it said.

A defence ministry spokesman said there would “close cooperation” and “clarification” of issues with parliament.

There will be an emergency meeting Monday at the defence ministry, which will be attended by budget committee members from the three parties in Germany’s ruling coalition, parliamentary sources told AFP.

The committee is supposed to release the first tranche of funds for the project on December 14.

The document seen by AFP was prepared by the finance ministry for the committee, and was based on assessments from the defence ministry.

According to the document, it is doubtful whether the necessary upgrades to Buechel air base, which will host the jets, can be completed by 2026, when delivery is set to begin.

The current timeframe is “highly ambitious”, it said. In addition, the security requirements from the US side are complex, which could lead to further delays and cost increases, it said.

There is a also a danger that approvals for flight operations for the F-35s in Germany cannot be secured on time as necessary documents are not available, it said.

This would mean that flights could only be operated with restrictions, said the document.

It pointed to other factors that could lead to cost increases, including inflation, fluctuations in the exchange rate between the dollar and the euro, and rising production costs.

The cost of the jets is to come from a planned 100 billion euro investment in the armed forces, unveiled following Russia’s invasion of Ukraine in a bid to overhaul Germany’s underfunded military.

Chancellor Olaf Scholz said last week that he wants the contract for the F-35s, considered the world’s most modern combat aircraft, finalised by the end of this year. 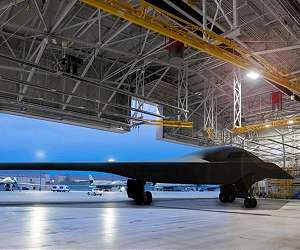 US unveils high-tech B-21 stealth bomber


The United States on Friday unveiled the B-21 Raider, a high-tech stealth bomber that can carry nuclear and conventional weapons and is designed to be able to fly without a crew on board.

The slickly choreographed ceremony at B-21 manufacturer Northrop Grumman’s facility in Palmdale, California opened with the US national anthem as older bombers roared over a crowd that included top US officials. 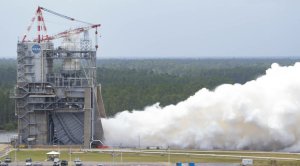