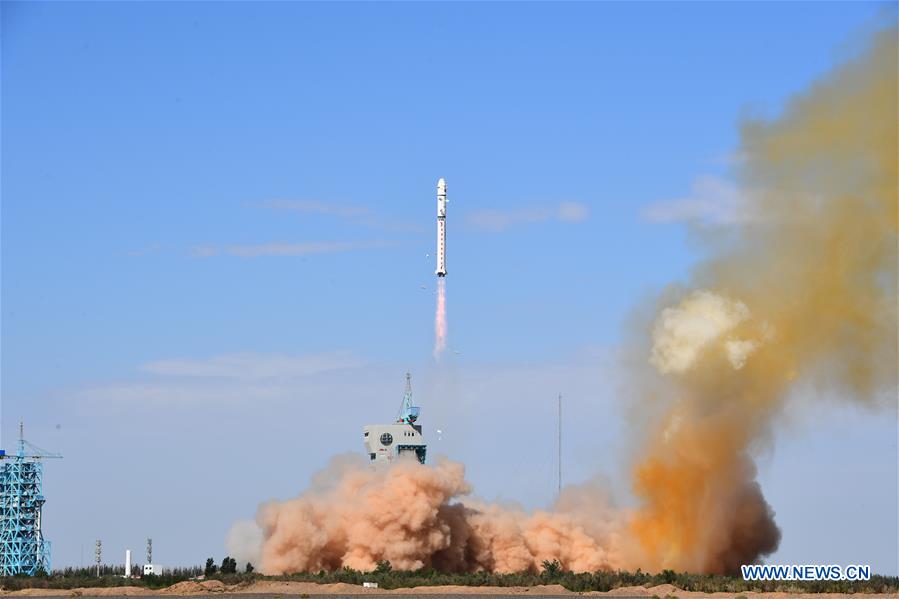 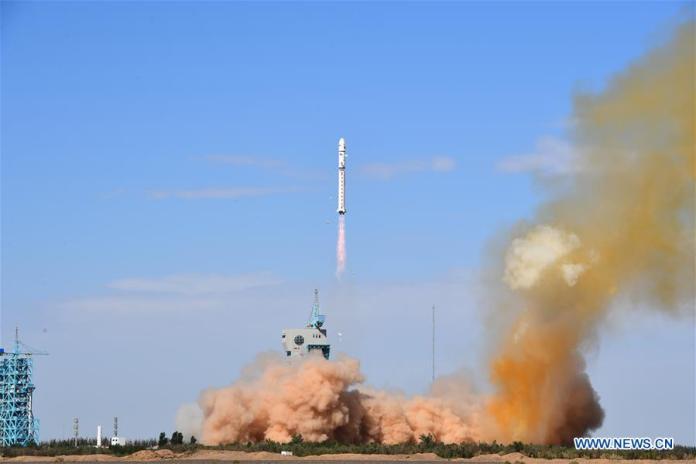 HELSINKI — Private Chinese space launch firm iSpace has raised $172 million in series B round funding to back development of a new series of launch vehicles and reusable methalox engines.

The nearly 1.2 billion yuan of funds will be used for development of the ‘Hyperbola’ series of launch vehicles, reusable liquid oxygen methane engines, and the construction and training of talent teams.

JD-1 engines will power the reusable Hyperbola-2 methlox launcher, which is to be capable of lifting over 1,100 kilograms of payload into a 500 km Sun-synchronous orbit, or 800 kilograms when the first stage is to be recovered and reused.

iSpace is planning to conduct 100-kilometer vertical take-off and landing tests with the Hyperbola-2 first stage next year. A full orbital flight is planned for the end of 2021.

Domestic competitor Landspace is also developing a methalox launch vehicle. Zhuque-2 is also set to have its inaugural launch in 2021. Both Hyperbola-2 and Zhuque-2 launch vehicles are expected to launch from a specially-designed launch complex near Jiuquan.

Established in 2016, iSpace is planning further launches of its solid Hyperbola-1 rocket. It is also developing larger launchers, including Hyperbola-3, which apparently features additional first stages as side boosters. A reusable space plane concept has also been presented by iSpace.

iSpace had previously raised over $100 million in Series A funding. Matrix Partners China, CDH Investments, tech giant Baidu and others participated in the funding rounds.

The firm is one of more than ten launch vehicle-related firms established in China following a 2014 central government policy shift which opened the launch and small satellite sectors to private capital.

Chinese commercial launch companies are being supported by a national strategy of civil-military fusion. This includes facilitating the transfer of restricted technologies to approved firms in order to promote innovation in dual-use technology.

Many of the founders and employees of the ‘NewSpace’ firms come from the so-called ‘national team’ of China’s space industry. The main player is the China Aerospace Science and Technology Corp. (CASC), a giant state-owned enterprise and main contractor for the space programs.

The other actors are CASC’s ‘sister’ SOE CASIC, another defense contractor and missile maker, and the Chinese Academy of Sciences.

Landspace and iSpace together with OneSpace and Linkspace represent an apparent first wave of launch companies. OneSpace is understood to be planning a new suborbital launch this year.

Linkspace, which performed a 300-meter-altitude hop test in August 2019 with a technology demonstrator rocket, has been largely silent since. The NewLine-1 rocket was slated for a full orbital flight in late 2021.

Galactic Energy, a newer firm, is currently preparing to launch its first rocket at the end of September. The Ceres-1 solid rocket will also launch from Jiuquan.

The company is also following the blueprint of iSpace and Landspace by moving from small, solid rockets to larger, liquid launchers.

Galactic Energy’s Pallas-1 launcher will be fueled by kerosene and liquid oxygen. The partially reusable launcher will be capable of launching four metric tons to LEO or two tons to SSO was slated for a test flight in late 2022.