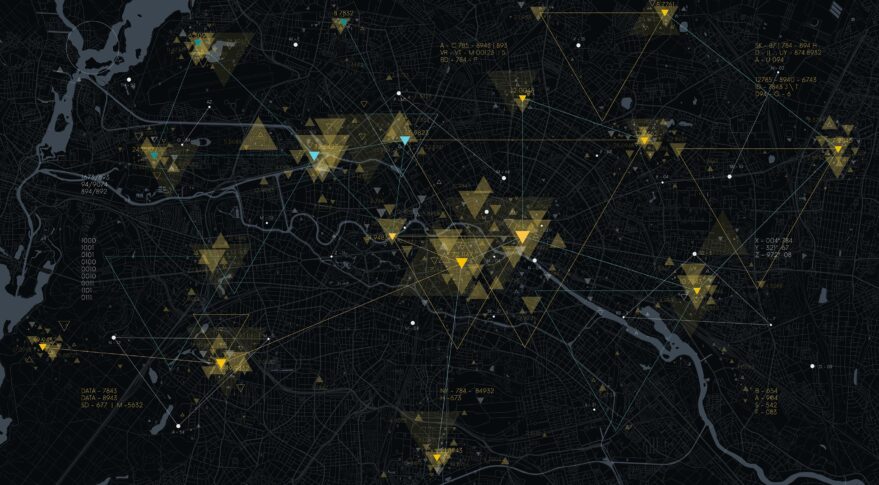 Germany is the first non-U.S. buyer of the most advanced GPS receivers

The deal to sell Germany the GPS receivers was signed two years ago under the Foreign Military Sales program.

The Pentagon routinely sells GPS user equipment to allies to improve interoperability with U.S. systems. DoD agreed for Germany to become the first non-U.S. buyer of the most advanced GPS receivers.

The equipment, to be used by the German army, is the Miniature Precision Lightweight GPS Receiver Engine – M-Code (MPE-M), which is compatible with the more secure M-code GPS signal. M-Code, short for military code, is hardened against signal jamming and spoofing and provides cryptography for added security. Many of the current 31 GPS satellites currently in orbit broadcast the M-Code signal.

BAE produced Germany’s receivers under a contract with the U.S. Space Systems Command. The company said the MPE-M receiver will be used in handheld devices, ground vehicles and unmanned aerial systems.

“Germany is the first country to receive M-Code GPS capabilities via FMS, leading the way among our allies,” said Greg Wild, director of Navigation and Sensor Systems at BAE Systems. “Accelerating the delivery of M-Code capabilities to allied warfighters around the globe is critical to ensuring trusted PNT in the face of modern threats from our adversaries.”

M-Code receivers have been in development for nearly a decade under a $1.4 billion U.S. Air Force program called Military Global Positioning System User Equipment. Raytheon, L3Harris and BAE Systems (which acquired Rockwell Collins’ military GPS business) have been under contract since 2012 to produce M-Code receivers.