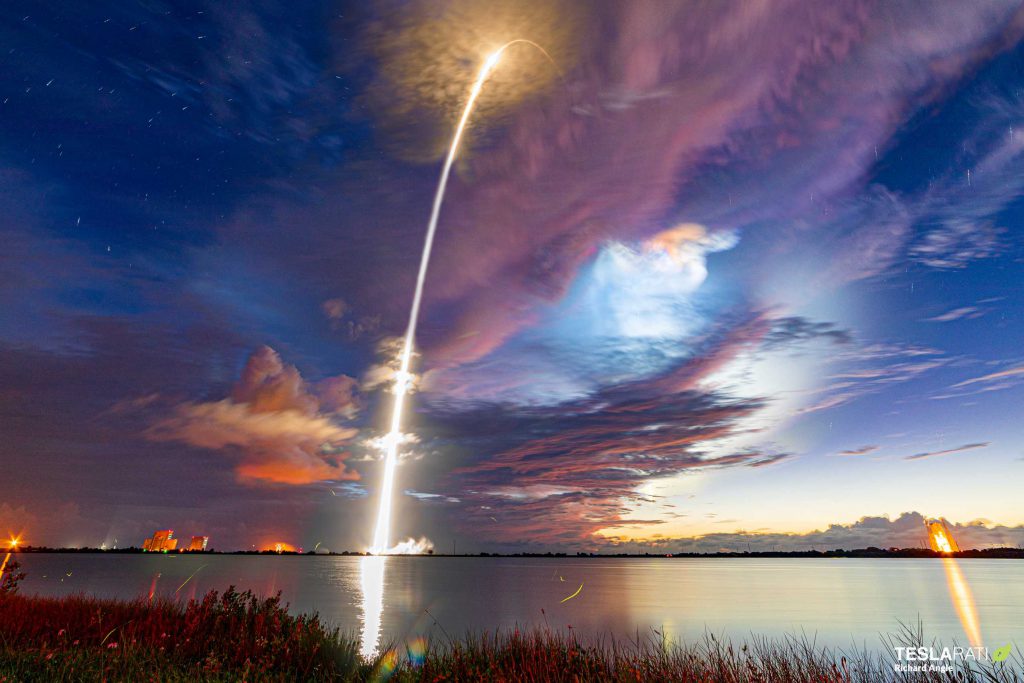 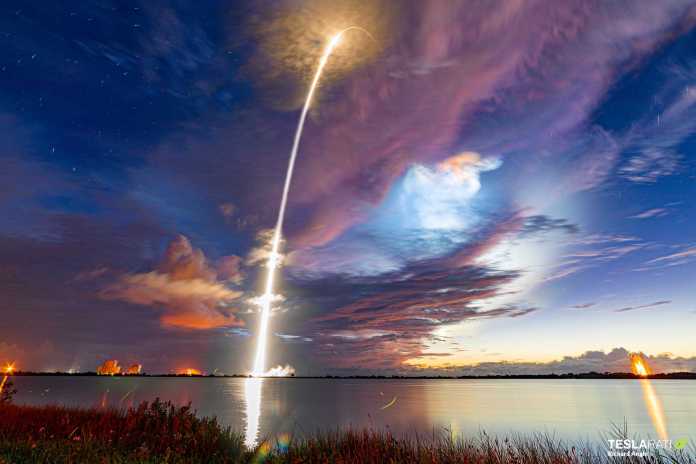 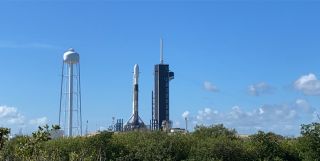 SpaceX called off its latest attempt to launch dozens of new Starlink internet satellites Wednesday (July 8) due to bad weather at their Florida launch pad.

“Standing down from today’s mission due to weather,” SpaceX wrote in a Twitter update. “Will announce a new target launch date once confirmed on the Range.” (That Range is the U.S. Air Force’s Eastern Range that oversees Florida launches).

Today’s weather delay is the second schedule hit for this Starlink/BlackSky launch. SpaceX originally hoped to launch the mission June 26, but opted to delay the flight to allow time for more rocket booster checks. In the meantime, the company launched a U.S. Space Force GPS navigation satellite from its nearby pad at Cape Canaveral Air Force Station on June 30.

A weather forecast by the U.S. Space Force’s 45th Weather Squadron predicted a 40% chance of bad weather at launch time due to thick clouds and the potential for triggered lighting (known as a “surface electric field” rule).

Conditions should improve later in the week, with just a 30% chance of bad weather on Friday (July 10), according to the forecast.

The upcoming launch will mark the fifth flight of the Falcon 9 rocket first stage booster. The booster has launched two Starlink missions this year, as well as SpaceX’s first Crew Dragon test flight and a trio of Canadian Earth-imaging satellites in 2019.

The mission will mark the tenth Starlink launch for SpaceX, as well as the company’s eighth such mission of 2020.