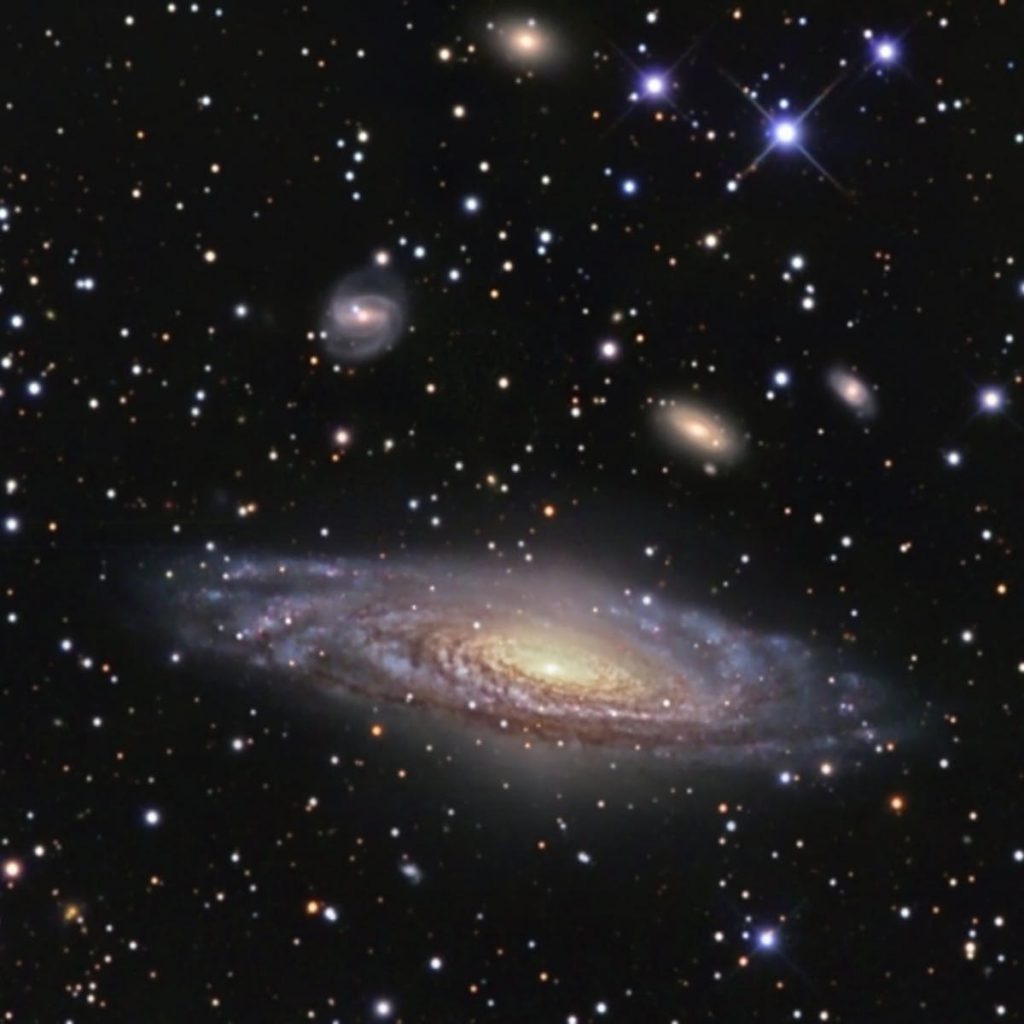 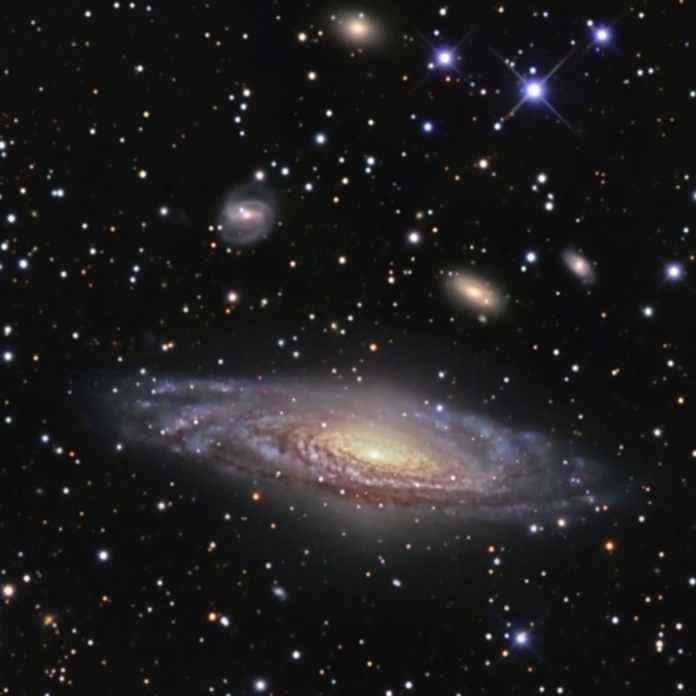 In a paper published in the Astrophysical Journal, researchers led by Dr. Anshu Gupta and Associate Professor Kim-Vy Tran from Australia’s ARC Center of Excellence in All Sky Astrophysics in Three Dimensions (ASTRO 3-D), show that the sheer size of a galaxy influences when it stops making new stars.

“There’s a period in the life of the universe known as the ‘cosmic noon,” which occurred about 10 billion years ago,” said Dr. Gupta.

“That was when star formation in massive galaxies was at its peak. After that, gas in most of these galaxies grew hot–in part because of the black holes in the middle of them–and they stopped forming stars. In galaxies that are really, really stretched out, however, we found that things didn’t heat up as much and the black holes didn’t exert such a great influence, so stars kept getting made over a longer period.”

Dr. Gupta and Dr. Tran, both of whom are based at the University of NSW, Sydney, found that they could predict the end of star formation based on the size of a galaxy’s disk–the flat, circular region surrounding its center, comprising stars, hydrogen gas and dust.

“Where the stars in the disk are widely distributed–you could call it ‘puffy’ – the gas stays cooler, so continues to coalesce under gravity and form new stars,” said Dr. Gupta.

“In galaxies with more compact disks, the gas heats up quite quickly and is soon too energetic to mash together, so the formation of stars finishes by just after cosmic noon. Puffy disks keep going much longer, say as far as cosmic afternoon tea.”

To make their findings, the researchers, with colleagues from Melbourne, Germany, Mexico and the United States, used cosmological galaxy formation simulations from an international collaboration known as the IllustrisTNG project.

This was integrated with deep observations from an Australian-led project known as the Multi-Object Spectroscopic Emission Line (MOSEL) Survey.

“And the MOSEL survey needs both the WM Keck Observatory in Hawai’i and the Hubble Space Telescope.

“The results mean that for the first time we’ve been able to establish a relationship between disk size and star-making. So now astronomers will be able to look at any galaxy in the universe and accurately predict when it will stop making stars–just after lunch, or later in the cosmic afternoon.”

The Milky Way, incidentally, is a massive galaxy that is still making stars. That’s because it was something of a cosmic late-starter. When cosmic noon arrived it was very small–containing only one-tenth of the star mass it hosts today–and did not attain ‘massive’ status until much, much later.

As a result, the gas and dust within it has not yet warmed up enough to quench the star-making process.

It is not, however, an extended puffy galaxy, so it will quench, relatively speaking, sooner rather than later.

“Cosmic noon was a long time ago,” said Dr. Gupta. “I’d say that by now the universe has reached cosmic evening. It’s not night-time yet, but things have definitely slowed down.”