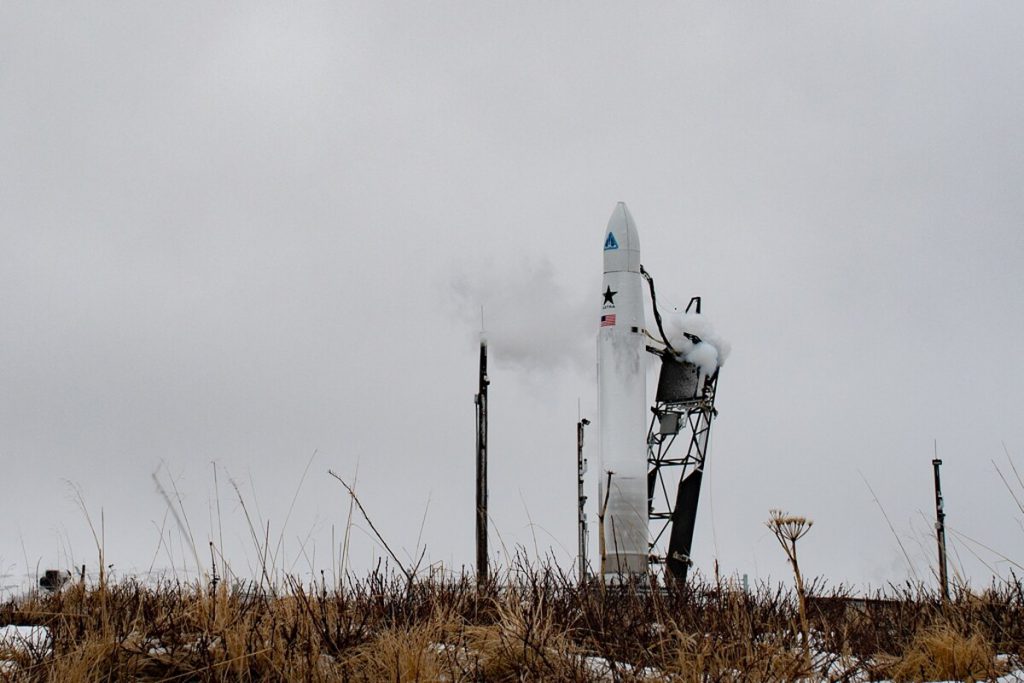 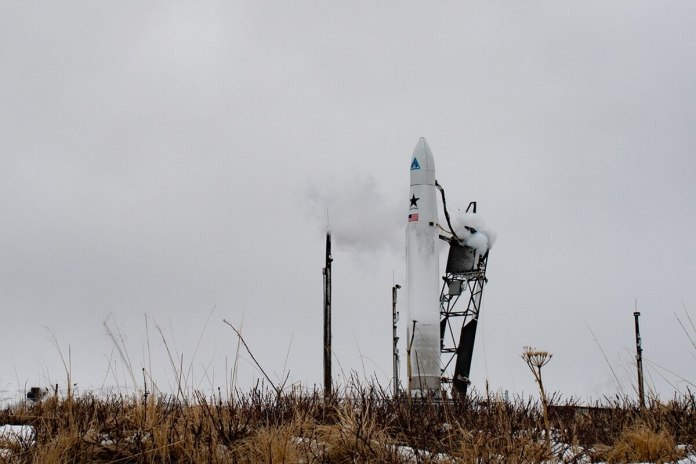 The company announced on Twitter that the window for its Rocket 3.1 vehicle will open Aug. 2 from Pacific Spaceport Complex – Alaska on Kodiak Island. A three-and-a-half-hour window opens each day at 3:30 p.m. Eastern through Aug. 7.

Astra announced in June that it was targeting a launch the week of July 20, but didn’t explain the delay. The company posted a video July 16 of the rocket completing a second static-fire test at a California test site, saying then that the rocket “is now packed up and on its way to Kodiak, Alaska for our first orbital launch attempt!”

While the company advertises this as its first orbital launch attempt, it’s previously described this launch as the beginning of a three-launch campaign to demonstrate that the rocket can place payloads into orbit. “Success for this flight means we accomplish enough to make orbit within three flights, which we have defined as at least achieving a nominal first stage burn,” it said in June.

The company tried to perform its first orbital launch attempt in March with its Rocket 3.0 vehicle. A launch attempt March 2 was scrubbed in the final minute of the countdown because of what it called “off-nominal” data from the rocket’s guidance, navigation and control system.

That launch attempt was on the final day of the DARPA Launch Challenge, a competition intended to demonstrate responsive launch capabilities. Astra, the final company remaining in the competition, would have won $2 million if it successfully launched that day, and qualified for an additional $10 million if it carried out a second launch from the spaceport later in the month. Instead, the competition ended without a winner.

Astra was preparing a second launch attempt of Rocket 3.0, outside of the competition, in late March when the rocket was damaged in pre-launch preparations. It was widely believed in the industry that the rocket was, in fact, destroyed in some kind of explosion or fire, particularly when satellite imagery of the pad taken shortly after the incident showed burn scars in the vicinity.

Astra is one of dozens of companies developing small launch vehicles to meet what they believe to be burgeoning demand for smallsat launch services. Kemp said earlier this year that the company had a mix of government and commercial customers, but did not identify any of them.

“There’s just so little supply of launches when customers want to fly and where they want to fly that they’re willing to launch on a rocket that has no success record,” he said. “The fact that we have so many customers waiting in line without yet establishing that track record is pretty encouraging to us.”

Astra was one of six companies originally selected by the Defense Department in June to receive contracts for two launches each through the Defense Procurement Act. The Pentagon said it planned to use money allocated through a pandemic relief bill to support the defense industrial base. The Pentagon, though, withdrew those planned awards July 1.

Will Roper, assistant secretary of the Air Force for acquisition, said July 14 that the $116 million set aside for those awards was instead reallocated to small business loan programs, but that if the Pentagon obtained additional funding, the small launch contracts would be “the first to get back into the hopper.