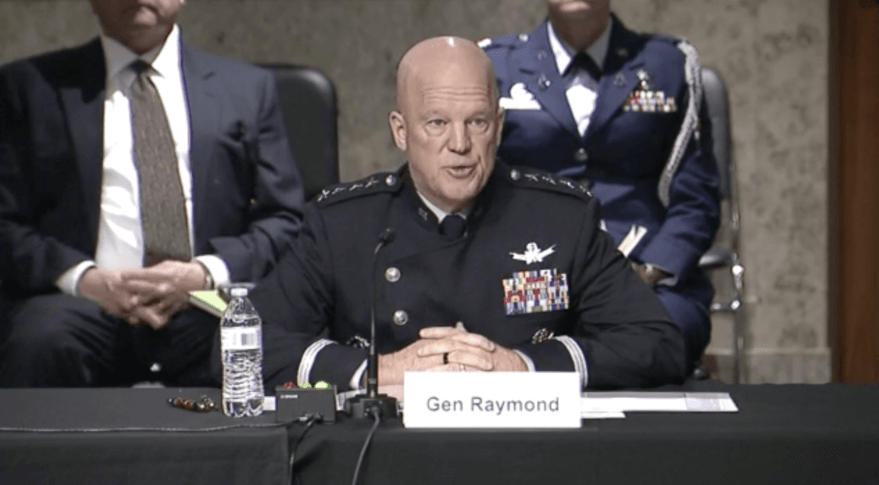 Avascent: ‘With inflation eroding the value of any planned increases and a potential recession looming, space investment in real dollars may have reached its zenith’

WASHINGTON — President Biden’s proposed defense budget for fiscal year 2023 is “record-breaking” when it comes to national security space, says a new report from the consulting firm Avascent. Funding for military space has  increased every year since 2018 but that growth may not be sustainable, the report says.

“With inflation eroding the value of any planned increases and a potential recession looming, space investment in real dollars may have reached its zenith,” says Avascent.

A major concern for the Space Force will be paying for its ambitious multi-orbit architecture of missile warning, missile tracking and communications satellites which all saw substantial increases in 2023. This issue also was raised by the House Appropriations Committee in a report submitted with its markup of the 2023 defense budget.

Defense and aerospace industry analyst Andrew Penn, one of the authors of the Avascent report, said DoD five-year funding projections are likely to change but it’s unclear what the future holds for space budgets.

“One thing is certain: with an ever changing Congress and executive branch, actual outyear DoD spending will certainly diverge from the current projections,” he told SpaceNews. “The five-year defense plan summarizes the current administration and customer community’s best guess based on the present threat environment, industrial base, and competing federal priorities. But given the long procurement timelines for large programs, the FYDP can serve a good starting point.”

Despite congressional support and strong arguments in favor of continued space investment, he said, “spending levels for the national security space budget will ultimately be shaped by exogenous factors as well as the attitudes of congressional appropriators.” Penn noted that the 2023 defense plan was put together long before the inflationary pressures started and well before Russia invaded Ukraine.

Trade-offs likely will be needed

If the top line does not go up after 2025 as is currently projected, DoD and the Space Force could face some tough trade-offs, said Penn. Within the space budget, the biggest line items are missile warning and missile tracking satellites, “and there’s a lot of skepticism on the Hill around just how much that’s going to cost,” he added, as the current numbers do not reflect the effects of inflation.

The assumption when this budget was written was a 2.2% inflation rate, but inflation today is over 8%, with no immediate sign of abating. “For those programs to execute on schedule, they’d certainly need more money than the current plan calls for,” Penn said.

Another program that could face trouble is the Evolved Strategic Satcom, or ESS, the most expensive of the Space Force’s communications satellites. The ESS will provide highly secure communications lines for the most sensitive national security operations, including nuclear command and control.

Penn said DoD could push the ESS schedule to the right to save money in the short term as the nuclear command-and-control mission can be met with existing satellites, “though this would come at the cost of less resiliency and mission capability that ESS would provide.”

Because of the national security implications of space programs and the accelerating space race with China, however, future administrations and lawmakers will be reluctant to cut these projects, said Penn. “If you are looking for bill payers for broader government funding issues, space is not the place to look.”

National security space accounts for only 1.3% of federal discretionary investment and 2.7% of DoD spending. “It’s a blip on the radar,” said Penn. “And it delivers a strong ‘bang for buck’ which should help maintain budget growth moving forward.” 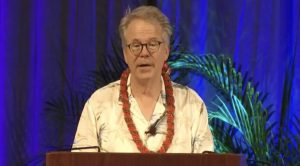 September 30, 2022
US candidate to be first woman to lead UN telecoms agency 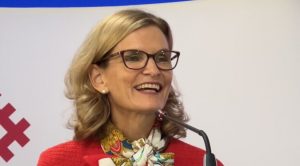 US candidate to be first woman to lead UN telecoms agency 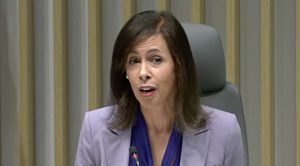