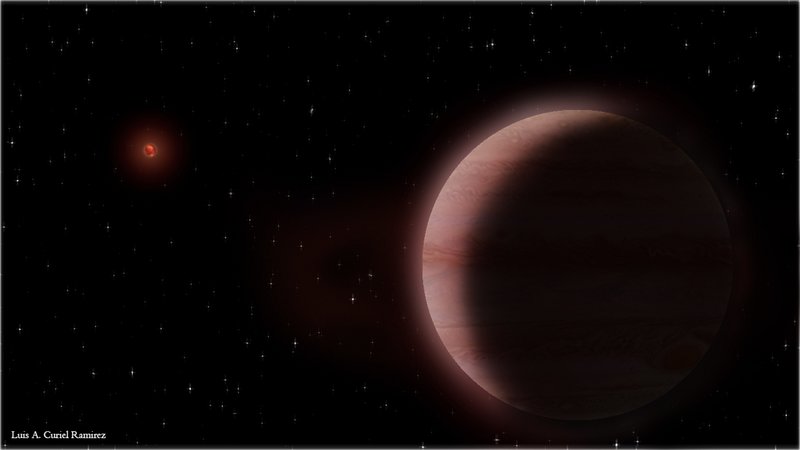 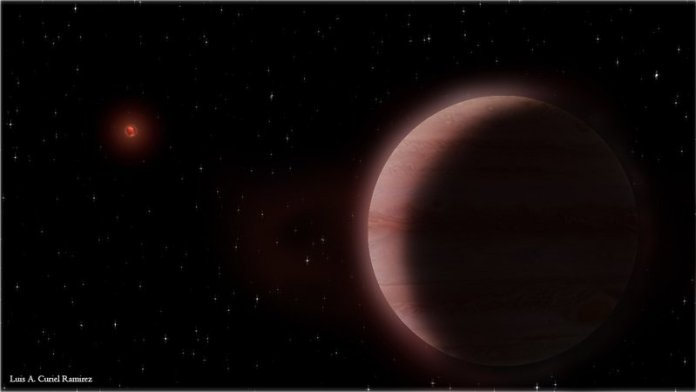 Astronomers have found an extrasolar planet around a main sequence star. Which isn’t a big deal. With a radio telescope. Which is.

Over the past couple decades astronomers have spotted thousands of exoplanets using a variety of techniques. There’s the ever-popular transit method, championed by observatories like Kepler and TESS. And there’s also a redshift technique, which closely monitors the light from a distant star.

And then there’s astrometry.

Astrometry is the technique of watching a star wiggle back and forth as it’s tugged by the gravity of any orbiting planets. It’s a very precarious measurement technique, and so isn’t the most popular. It involves staring at a star – very, very accurately – over the course of months or even years. But unlike transit or redshift techniques, astrometry is sensitive to massive planets at distant orbits, something that the other methods struggle to identify.

Recently astronomers used the Very Long Baseline Array (VLBA), a radio telescope, to examine the star TVLM 513-46546, which is an ultracool dwarf less than a tenth of the mass of the sun about 35 light-years from Earth. And they used it a lot: they observed this star over the course of a year and a half.

This is where the VLBA shines. Because its elements are separated by as much as 5,000 miles, it can achieve supreme resolving power, allowing it to accomplish this feat of astrometry.

Otherwise unremarkable and boring, this star hosts a surprising secret: a planet about the size of Saturn orbiting closer than Mercury orbits around the sun.

While the astronomers hoped to find a planet, they expected a much more massive planet at a much wider orbit. After all, that’s where this technique works best.

But instead they found a Saturn-like planet around this tiny star, the first time a radio telescope has found anything like that, opening up a new category of exoplanets.