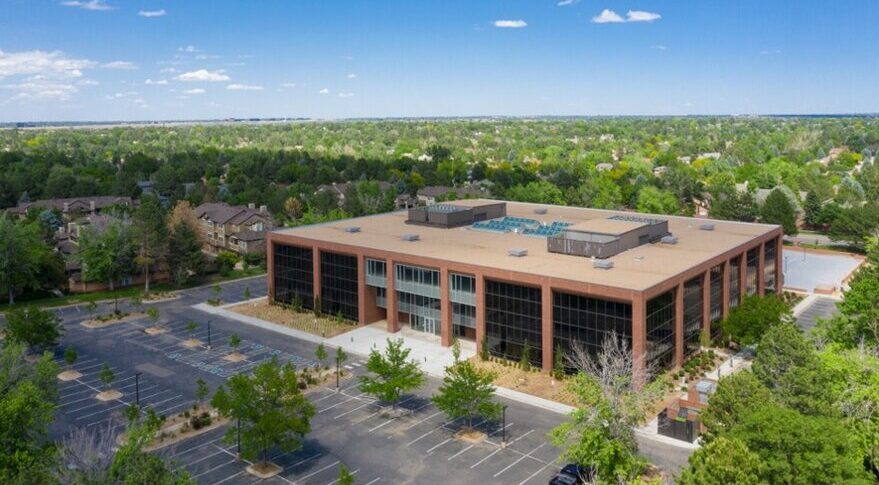 Terms of the transaction, which is expected to close by the end of the year, were not disclosed.

“From our perspective, York is the last remaining independent satellite manufacturer of scale,” Kirk Konert, AEI partner, told SpaceNews. “They built a business that is changing the smallsat market with their bus design and manufacturing process to bring technology to both the defense and commercial markets in a more rapid and more cost-efficient manner.”

York has grown rapidly since it was established in 2012 to produce standard small satellites for a variety of missions. York’s most high-profile success to date was its selection to provide spacecraft for the Pentagon’s Space Development Agency Transport Layer Tranche 0 and Tranche 1.

In recent years, York has continued to expand its manufacturing plant, recently opening a facility in the Denver Tech Center that is large enough to produce 70 satellites at a time.

York CEO Dirk Wallinger said in a statement that AEI “is the ideal partner for York as we look to rapidly scale the business. The firm’s deep sector knowledge as well as AEI’s experience in aerospace production will be critical as we continue to grow York and deliver for our customers.”

After the agreement with AEI is completed, Wallinger will continue to serve as York CEO and York Chairman Chuck Beames will remain on York’s  board of directors.

Some competing satellite manufacturers have suggested that York must be losing money on every satellite the company sells because the firms prices are lower than those of competitors. Beames laughed at that assertion and said York is one of the few space startups that is already profitable.

Beames anticipates growing government and commercial demand for York’s S-Class platform for 180 kilogram  satellites and LX-Class bus designed for satellites with a total mass of about 350 kilograms. Some small satellites operators are adopting larger platforms. Meanwhile, some government agencies that operate large spacecraft are looking to small satellites to take over certain missions.

The people who invested in York and other small satellite manufacturers “all believed that would happen,” Beames said. “That’s why we put our own capital into these companies.”

“We think space is the best place to invest invest capital right now,” Konert said. “We’re excited about the sector both from a government budget perspective and from a commercial perspective. Obviously we’ve got an interesting financial macro backdrop, but that’s not stopping us from investing long term in the sector.”

AEI created Redwire Space in 2020 after acquiring Adcole Maryland Aerospace, Deep space Systems and Made In Space. Redwire, which became a publicly traded company in 2021, has since acquired several other companies including British defense firm Qinetiq in a deal announced Oct. 3. AEI, meanwhile, has invested in Virgin Orbit, Terran Orbital and Sierra Space.