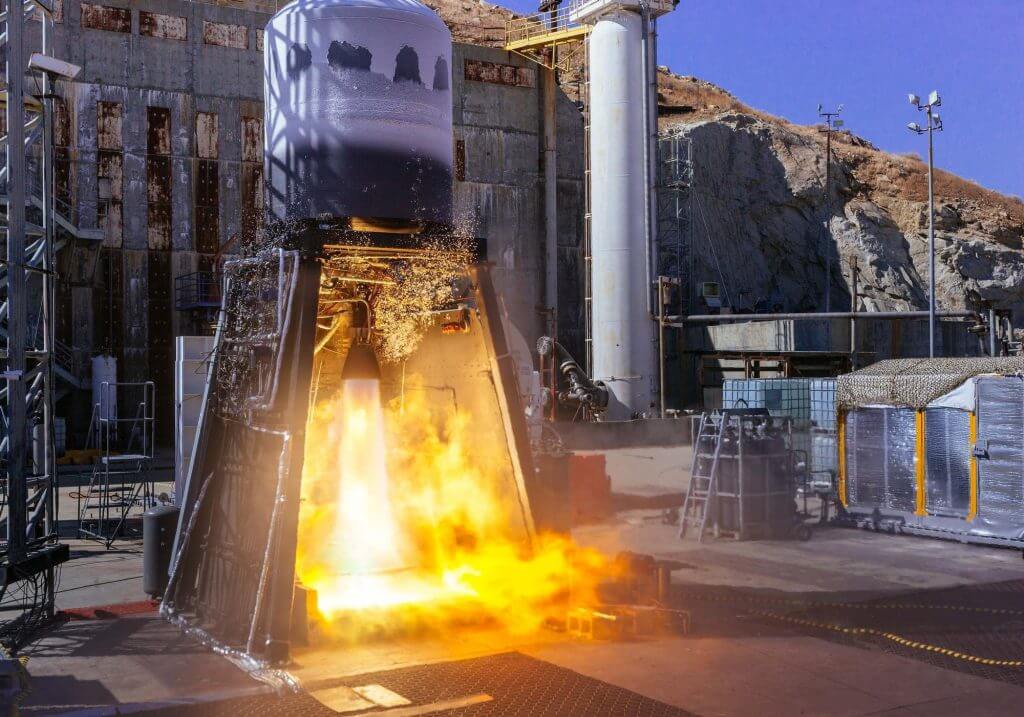 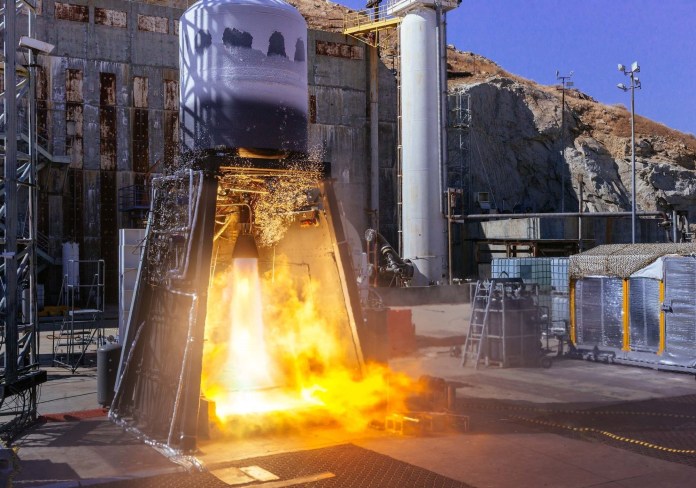 Another smallsat launch provider is looking to debut in 2021, entering a busy market of new commercial rockets. Among the many new companies proposing to provide dedicated launches for small satellites, ABL Space Systems has accumulated several launch contracts which position the company well for a first launch this year.

ABL Space Systems, like many new space startups, have positioned themselves physically near hotspots of aerospace engineering talent. Headquartered in El Segundo, California, near Los Angeles, ABL shares the city with the headquarters of both the Aerospace Corporation and Aerojet Rocketdyne, as well as offices for several other major aerospace companies. El Segundo is also directly adjacent to Hawthorne, the home of SpaceX HQ.

The team of just over 100 employees also consists of several aerospace veterans from prominent companies. CEO Harry O’Hanley led development of the grid fin system used to land Falcon 9 and Falcon Heavy stages at SpaceX prior to co-founding ABL. Other prominent figures at ABL include Chief Engineer Matt Becker, an original member of the Virgin Orbit propulsion team, and Guidance Navigation and Control (GNC) Director Josh Hathaway, formerly a GNC engineer at SpaceX.

The team is currently developing the RS1, a two stage rocket fueled by kerosene and liquid oxygen. The launch vehicle would primarily use Rocket Propellant 1 (RP-1), the same grade of kerosene used by the Falcon, Atlas V, Electron, and Soyuz rockets. However, at the cost of a small decrease in performance, the E2 engines which power the RS1 can also be fueled by Jet-A, a more commonly available grade of kerosene used by jet aircraft.

The motivation behind this flexibility is a goal of launching from any launch site on very short notice. This capability has been sought out by the United States Department of Defense over the last several years and has been a focus of many upcoming smallsat launch companies.

Using ABL Space Systems’ GS0, a deployable ground system, the RS1 rocket can be launched from any launch site with a flat 150 foot by 50 foot concrete pad. All of the vehicle components and ground systems needed for a launch are delivered in standard shipping containers, similar to the approach employed by Astra with Rocket 3.

There is a trend of ambiguous acronyms at ABL Space Systems. The company has not disclosed what RS1, GS0, or even ABL stand for.

The E2 engine powering RS1 is a gas generator cycle engine which produces 12,100 pounds of thrust at sea level. Nine E2 engines will power the first stage, the same engine configuration as Falcon 9, Electron, and Terran 1. And similar to these vehicles, a single, vacuum optimized version of the same engine will power the second stage, producing 13,000 pounds of thrust.

The RS1 rocket will also use an Autonomous Flight Termination System (AFTS) for range safety, a system currently only used by SpaceX and Rocket Lab.

While not the first to come to market, RS1 will have the most mass to orbit capability of any American smallsat launcher, delivering 1,350 kilograms to low Earth orbit. To other orbits, RS1 can deliver 1,000 kg to sun synchronous orbit, 400 kg to geostationary transfer orbit, 250 kg to trans lunar injection, and 125 kg to trans Mars injection.

The price point of an RS1 launch is advertised as $12 million per launch, a competitive price when compared to the other commercial launchers in its weight class.

Three smallsat rockets have made their debut, first Electron from Rocket Lab which is fully operational and has conducted 20 launches, 17 of which have been successful. Electron offers up to 300 kg to low Earth orbit for approximately $7.5 million per launch.

Also now operational is Virgin Orbit’s air-launched LauncherOne vehicle, capable of 500 kg to orbit for $12 million per launch. LauncherOne is expected to follow its first successful trip to orbit earlier this year with a mission no earlier than June.

Astra has made two orbital launch attempts with variants of the Rocket 3 vehicle, with the latest falling just short of achieving orbit. The next attempt is slated to occur this year, and the vehicle should operationally be capable of delivering 150 kg to orbit for just $2.5 million per launch.

While those vehicles have flown before ABL, they all offer less payload to orbit than RS1. Other upcoming competitors come closer, with Firefly Aerospace‘s Alpha rocket set to debut soon with a 1,000 kg to low Earth orbit capability for $15 million, and Relativity Space’s Terran 1 launcher capable of delivering 1,250 kg to orbit for $12 million, just shy of RS1’s 1,350 kg capability.

Both Rocket Lab and Firefly have successor rockets, Neutron and Beta respectively, which would place those launch providers into the medium lift market as well, both offering 8,000 kg to orbit.

RS1 will debut this year with a launch carrying two satellites for L2 Aerospace. In preparation for the first launch, ABL has conducted testing of both stages of RS1, including stage two static fire testing at the Area 1-56 test site at Edwards Air Force Base in California.

The first launch will lift off from SLC-576E at Vandenberg Space Force Base, California, the same launch pad used by Northrop Grumman’s Minotaur-C launch vehicle. The pad last supported a launch in October 2017.

ABL has identified several other potential launch sites, including the Shetland Space Centre in the United Kingdom, where RS1 will launch Moog Inc’s Small Launch Orbital Maneuvering Vehicle (SL-OMV) and six 6U CubeSats no earlier than 2022.

Other prospective launch sites include the Pacific Spaceport Complex in Kodiak, Alaska, likely using LP-3B, the same pad used by Astra. ABL has also marked the Wallops Flight Facility in Virginia, Spaceport Camden in Georgia, and Cape Canaveral, Florida as east coast launch sites in the US.

In Florida is LC-48, a “clean pad” at NASA’s Kennedy Space Center, situated between SpaceX’s LC-39A and ULA’s SLC-41. Consistent with the clean pads available at Vandenberg and Kodiak, where ABL can utilize their GS0 ground equipment, a prospective Cape launch pad for RS1 could be the new LC-48.

This wide range of launch sites will be used to support the latest in ABL’s awarded launch contracts. In addition to the debut mission for L2 Aerospace and the Shetland mission for Lockheed Martin, ABL Space Systems recently won a contract from the Pentagon’s Defense Innovation Unit for the Responsive Launch II mission. Details on the number of launches, spacecraft, or the launch date have not been announced.