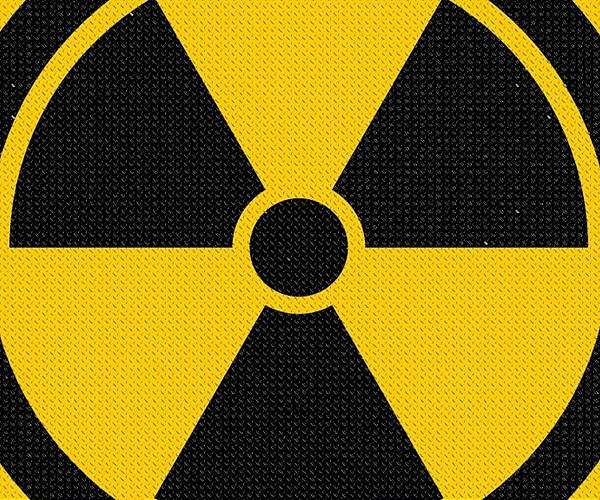 Ukraine’s President Volodymyr Zelensky on Sunday dismissed claims Kyiv was preparing to us a “dirty bomb”, as suggested by Russia’s defence minister during telephone calls with NATO counterparts.

“If Russia calls and says that Ukraine is allegedly preparing something, it means one thing: Russia has already prepared all this,” Zelensky said in a video address on social media.

“I believe that now the world should react as harshly as possible.”

If Russia had prepared “another escalating step, it must see now, preemptively and before any of its new ‘dirt’ that the world will not swallow it”, he added.

“Even the very Russian threat of nuclear weapons — and even more so against our country, which has given up its nuclear arsenal… is a reason for both sanctions and for even greater strengthening of support for Ukraine,” said Zelensky.

“Russians often accuse others of what they plan themselves,” he added.

In calls with his British, French and Turkish counterparts, Shoigu conveyed “concerns about possible provocations by Ukraine with the use of a ‘dirty bomb'”.

He had also “cautioned that such allegations should not be used as a pretext for greater escalation”.

The Russian side did not however mention the alleged “dirty bomb” provocation in its account of that conversation. 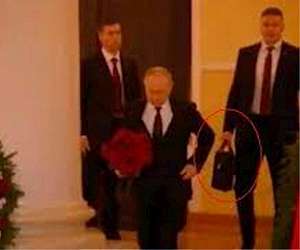 Russian nuke use would be ‘act of hostility against humanity’: Japan PM

In May next year, Kishida is expected to hos … read more