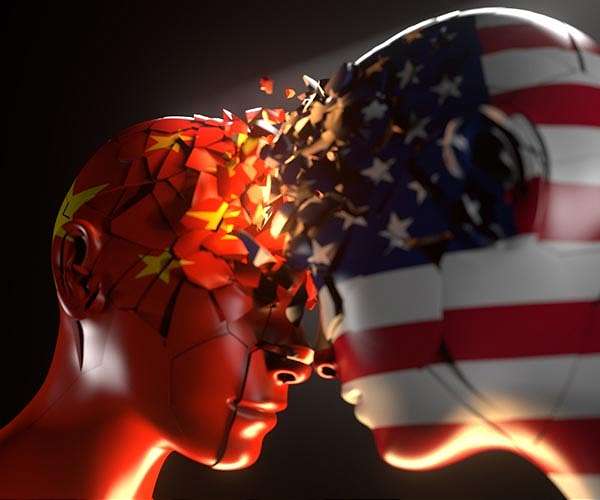 President Xi Jinping said China and the United States must “find ways to get along” to safeguard world peace and development, state media reported Thursday, as he embarks on his precedent-breaking third term in power.

China and the United States have butted heads in recent years on issues ranging from Beijing’s aggression towards self-governing Taiwan to its crackdown in Hong Kong and alleged rights abuses in Xinjiang.

Xi sealed another five years as China’s leader at the end of a twice-a-decade Communist Party Congress on Sunday.

“The world today is neither peaceful nor tranquil,” Xi wrote in a congratulatory letter to the National Committee on US-China Relations — some of his first remarks since the Congress — according to Chinese state broadcaster CCTV.

“As major powers, strengthening communication and cooperation between China and the US will help to increase global stability and certainty, and promote world peace and development,” he reportedly told the New York-based non-profit organisation.

Xi added that China was “willing to work with the US to give mutual respect, coexist peacefully… (and) find ways to get along in the new era”, the broadcaster reported.

Doing so “will not only be good for both countries, but also benefit the world”, Xi wrote.

The Biden administration said this month that China is the only competitor to the United States “with both the intent to reshape the international order and, increasingly, the economic, diplomatic, military and technological power to advance that objective”. 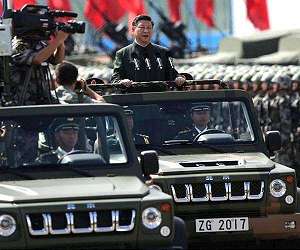 
A senior Chinese diplomat’s scuffle with protesters in Britain as well as a recent victory at the United Nations have put the spotlight back on China’s more assertive foreign policy under President Xi Jinping.

Bolstered by China’s economic and military rise over the past decade, Xi – who is expected to secure a norm-breaking third term after this week’s Communist Party Congress – has swerved decisively away from the “keep a low profile” foreign policy mantra espoused by his predecessors.