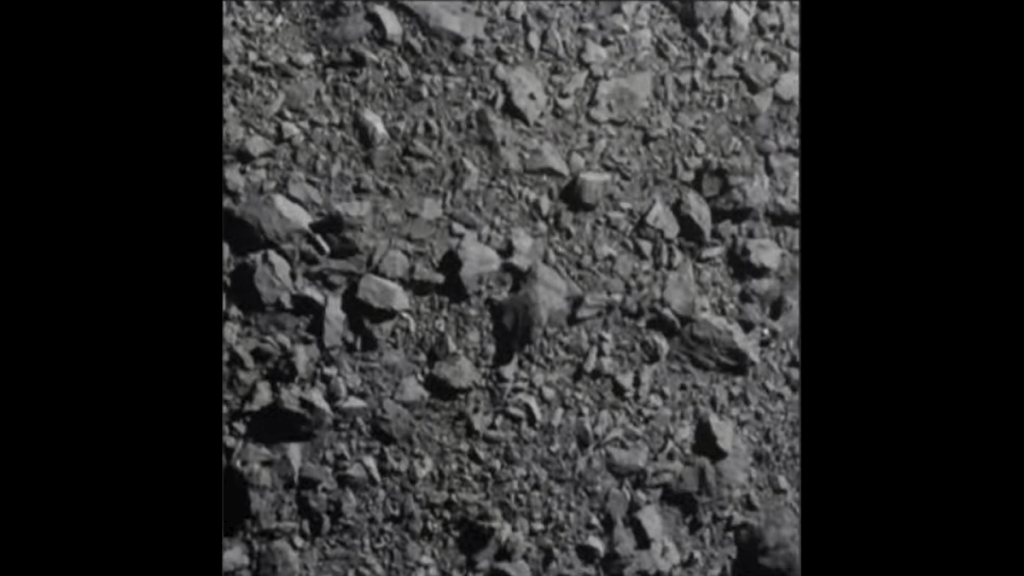 DART slammed into Dimorphos, a moonlet of the larger asteroid Didymos, as planned on Monday evening (Sept. 26), giving up its robotic life in the name of planetary defense. The dramatic impact occurred 7 million miles (11 million kilometers) from Earth, but some sharp-eyed scopes on our planet managed to spot it.

Observations by the Hawaii-based Asteroid Terrestrial-impact Last Alert System (ATLAS), for example, show the Didymos system brightening considerably at the moment of impact. And just afterward, a massive shell of ejected material blasts away from the battered Dimorphos.

ATLAS observations of the DART spacecraft impact at Didymos! pic.twitter.com/26IKwB9VSoSeptember 27, 2022

One of Las Cumbres Observatory’s (LCO) 3.3-foot (1 meter) telescopes at the South African Astronomical Observatory told a similar story, through from a different angle; DART hits Dimorphos while moving from left to right in the frame, rather than from right to left as in the ATLAS shots.

The 560-foot-wide (170 meters) Dimorphos poses no danger to Earth, and neither does Didymos, which is about 2,560 feet (780 m) across. NASA just used the space-rock system for target practice, to test out the “kinetic impact” strategy of asteroid deflection.

Scientists will now use a variety of telescopes to measure how much the impact changed Dimorphos’ orbit around Didymos. Such data will teach them about the effectiveness of the kinetic impact technique, aiding future efforts to nudge dangerous space rocks away from Earth. And we will need to deal with a big incoming asteroid at some point, experts stress; it’s a matter of when, not if.

— The greatest asteroid missions of all time!

The DART (“Double Asteroid Redirection Test”) postmortem is just now getting underway. Many more ground-based telescopes around the world will soon start eyeing the Didymos system. And in the next couple of days, we should get some post-impact shots of Dimorphos from LICIACube, a tiny Italian cubesat that DART deployed on Sept. 11.

The up-close work won’t stop there. The European Space Agency plans to launch a probe called Hera to the Didymos system in 2024. After arriving in 2026, Hera will stick around for a while, gathering a variety of data about both asteroids.