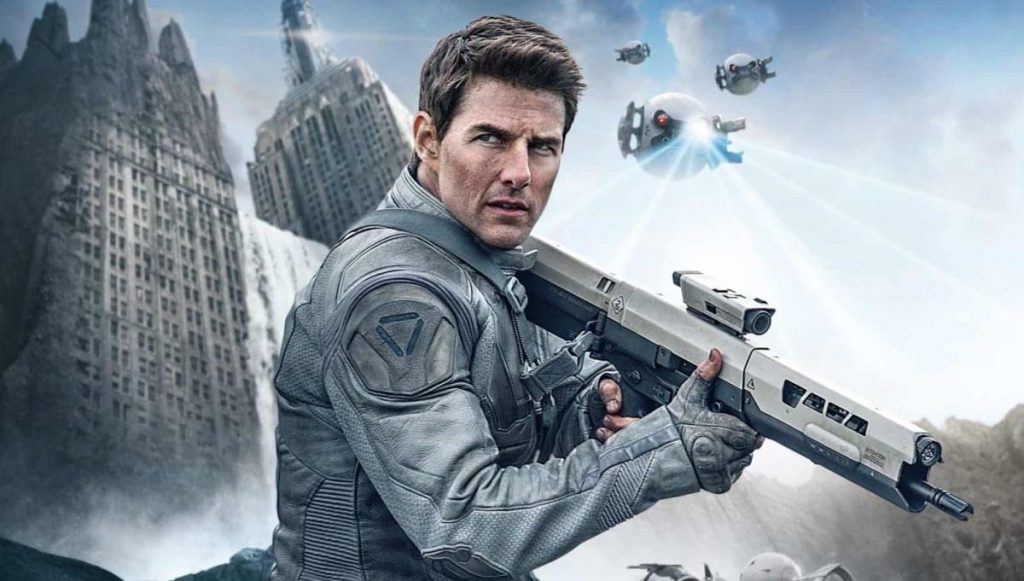 Anyone who has ever seen Hollywood superstar Tom Cruise hanging off jet airplanes, scaling skyscrapers, or zooming through traffic on a motorcycle in countless action blockbusters knows he’s truly a man without fear.

But his signature daredevil DNA doing his own insane stunts might be put to the test for one of his next film projects as he experiences a zero-gravity spacewalk that could jangle his steadfast nerves in unimaginable ways.

Donna Langley, Chairman of Universal Filmed Entertainment Group, wants to send international leading man Tom Cruise up into Earth orbit for a space-based action thriller that was originally pitched to her back in 2020 by Cruise and director Doug Liman.

Per the BBC (opens in new tab), the basic story outline begins on terra firma, with the “Top Gun: Maverick” star then ascending into the heavens via a rocket to the International Space Station where the down-on-his-luck character’s arc requires him to complete a dangerous spacewalk to save the planet.

According to a BBC News (opens in new tab)interview, this movie is still in the development stages but if it does get a green light by Universal, Cruise will add the distinction of being “the first civilian to do a spacewalk outside of the space station” to his storied career.

Cruise, who narrated the 2002 IMAX documentary “Space Station 3D,” has ventured into the realm of science fiction several times in his lifetime, the most notable titles being director Cameron Crowe’s “Vanilla Sky,” “Minority Report” and “War of the Worlds” for director Steven Spielberg, “Oblivion,” directed by “Top Gun: Maverick’s” Joseph Kosinski, and “Edge of Tomorrow” on which he worked with Liman, the same filmmaker who boldly proposed sending Cruise up into space.

Although delivering Cruise beyond the bounds of gravity outside the space station is a risky proposition that would require some pricey insurance bonds put up by Universal, Elon Musk’s SpaceX and NASA (who worked together on private spaceflights to the International Space Station on Axiom Space’s Ax-1 mission earlier this year) seem to be onboard the ambitious idea so we’ll keep you informed on any new developments as they’re announced.