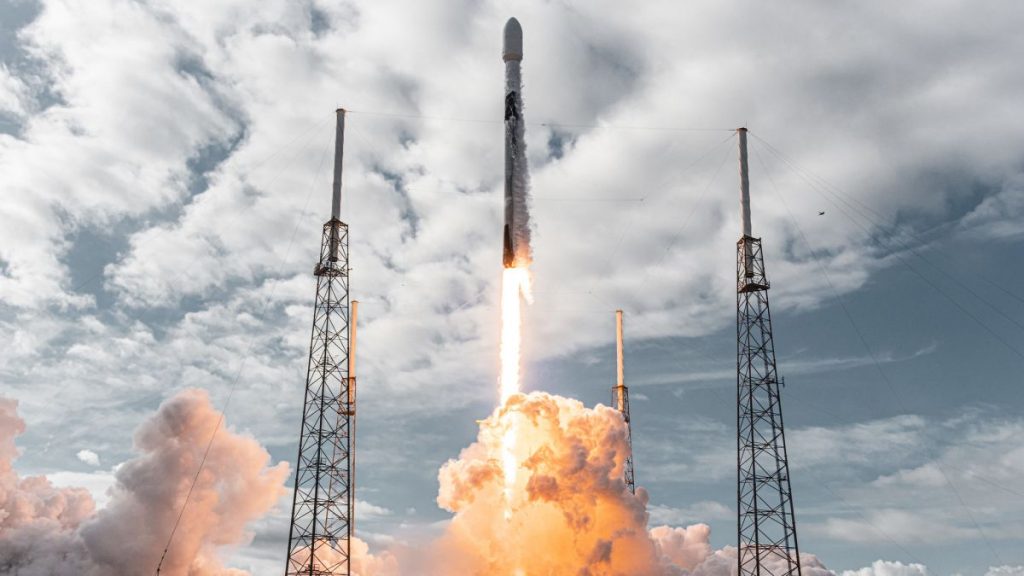 SpaceX will launch a communications satellite and land the returning rocket on a ship at sea on Wednesday (June 8), and you can watch the action live.

A two-stage Falcon 9 rocket carrying Nilesat 301, a satellite that will be operated by the Egyptian company Nilesat, is scheduled to launch from Cape Canaveral Space Force Station in Florida Wednesday at 5:04 p.m. EDT (2104 GMT).

You can watch it live here at Space.com, courtesy of SpaceX, or directly via the company (opens in new tab). A webcast is expected to begin about 10 minutes before liftoff.

If all goes according to plan, the Falcon 9’s first stage will come back to Earth about nine minutes after launch, touching down on the SpaceX droneship Just Read the Instructions, which will be stationed in the Atlantic Ocean a few hundred miles off the Florida coast.

It will be the seventh launch and landing for this Falcon 9 first stage, according to a SpaceX mission description (opens in new tab). The booster previously helped loft two GPS satellites, two batches of SpaceX’s Starlink internet spacecraft and two private crewed missions — the September 2021 Inspiration4 mission to Earth orbit and Ax-1, which in April became the first all-private astronaut mission to go to the International Space Station.

The Falcon 9’s first stage, meanwhile, will haul Nilesat 301 to a geostationary transfer orbit, ultimately deploying the satellite there about 33 minutes after liftoff. (Nilesat 301 will operate from geostationary orbit, which lies about 22,245 miles, or 35,800 kilometers, above Earth.)