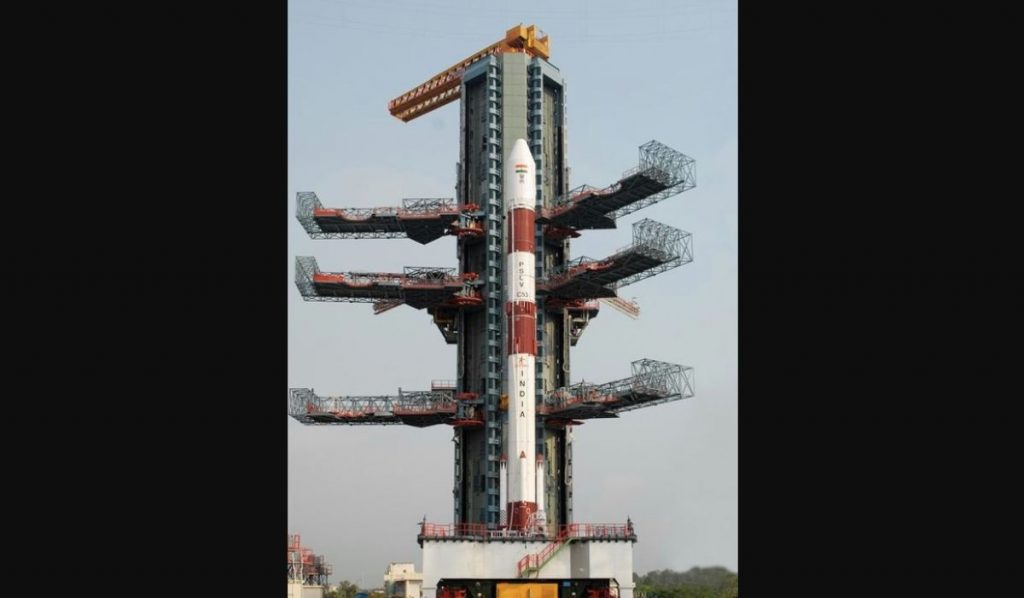 An Indian rocket will launch three satellites on Thursday morning (June 30), and you can watch the action live.

A Polar Satellite Launch Vehicle (PSLV) is scheduled to lift off from Satish Dhawan Space Centre in southeastern India on Thursday at 8:30 a.m. EDT (1230 GMT; 6 p.m. local time). You can watch it live here at Space.com, courtesy of the Indian Space Research Organisation, or directly via the ISRO (opens in new tab).

The four-stage, 145.7-foot-tall (44.4 meters) PSLV will be carrying three satellites on this mission, all of them from Singapore. The largest is an 805-pound (365 kilograms) Earth-observation craft known as DS-EO, which “will provide full-color images for land classification and serv[e] humanitarian assistance and disaster relief needs,” ISRO officials wrote in a mission description (opens in new tab).

Also going up on Thursday is NeuSAR, a 342-pound (155 kg) commercial satellite that will image Earth using synthetic aperture radar. The third spacecraft, called Scoob-1, was developed by students at Nanyang Technological University in Singapore. It weighs just 6.2 pounds (2.8 kg), according to the ISRO mission description.

The PSLV will also carry six payloads that are designed to conduct research in orbit using the rocket’s spent fourth stage as a platform. That fourth stage, called the PSLV Orbital Experimental Module, is outfitted with solar panels and a guidance, navigation and control system. Thursday’s mission will mark the first such use of a PSLV upper stage, ISRO officials said.

The PSLV launch is part of a busy stretch in spaceflight. SpaceX plans to launch the SES-22 communications satellite on Wednesday evening (June 29), for example, and Virgin Orbit aims to loft seven satellites early Thursday morning. And on Thursday evening, a United Launch Alliance Atlas V rocket will launch two payloads for the United States Space Force, including an experimental missile-warning satellite.