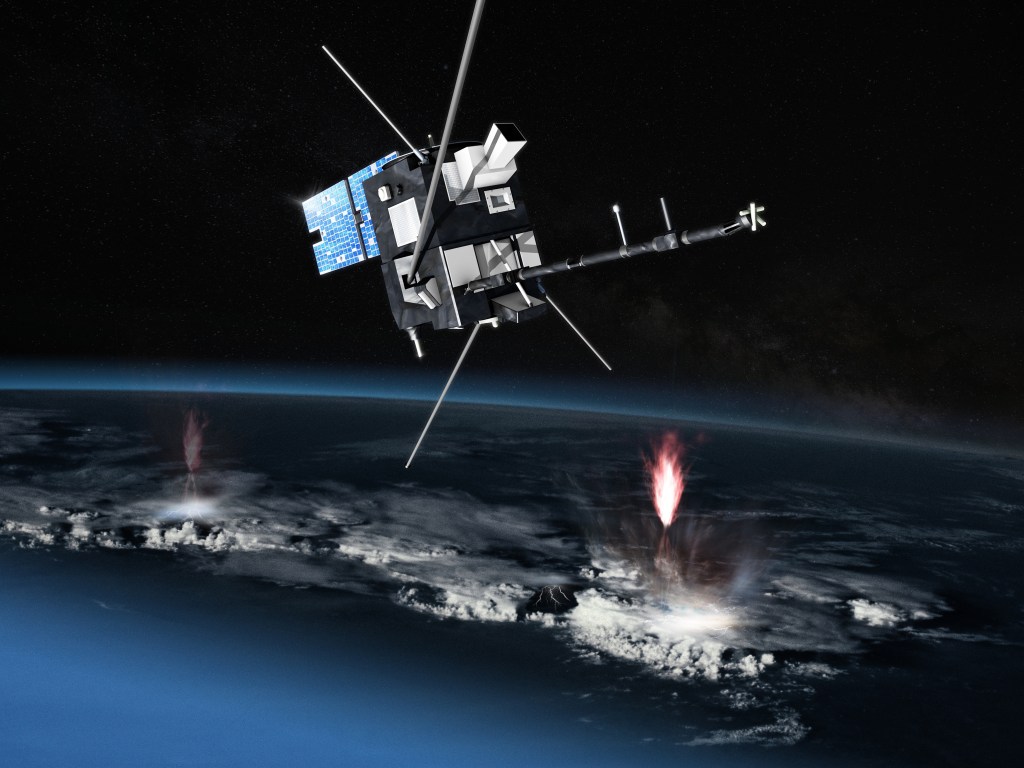 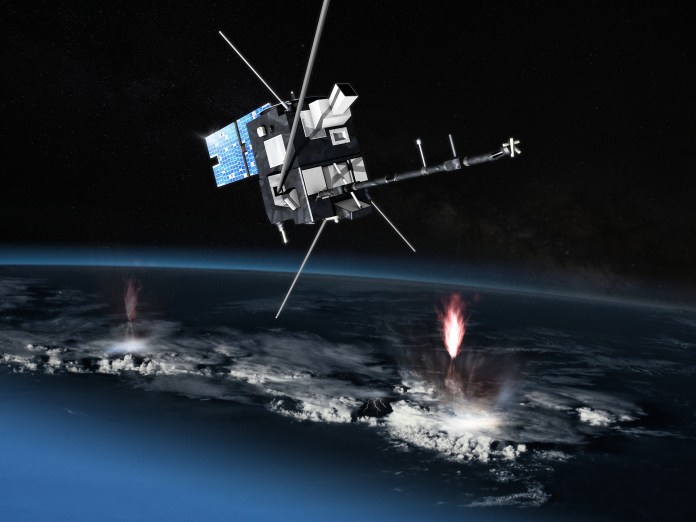 After its successful return to flight in early September, the Vega launcher is about to complete another mission.

As part of our partner qualification in the CNES framework agreements for flight software, SPACEBEL has supplied the boot computer system for starting up the eight instruments on board as well as the main flight software for the Taranis payload. Named after the Celtic god of thunder and lightning, the new scientific microsatellite of the French Space agency CNES will look into the strange light manifestations that occur during thunderstorms at a few dozen kilometres above our heads. Extremely compact, with a 175 kg mass and 1m³ volume, Taranis will study, for at least 2 years, sprites, elves, blue jets… i.e. the transitional luminous phenomena called TLE (Transient Luminous Events) which are sometimes combined with very intense X and gamma rays or TGF (= Terrestrial Gamma-ray Flash). The ultimate aim is to determine whether these spectacular flashes have any influence on the upper atmosphere, the earth’s environment and climate, or even on humans.

In other respects, SPACEBEL has been involved for several years, alongside Avio (Italy), prime contractor of the European Vega launcher, in the development and evolution of the flight software piloting the launcher, in the software engineering activities of Vega’s guidance, navigation and control.
SPACEBEL is also responsible for the simulation software that has checked and validated the various functions of the launcher’s on-board computer. SPACEBEL is continuing its collaboration in the framework of Vega C+ and Vega E by bringing its know-how to the future launcher generations. Fact is: Vega is and will remain essential to ensure independent access to Space for institutional and commercial customers in Europe.