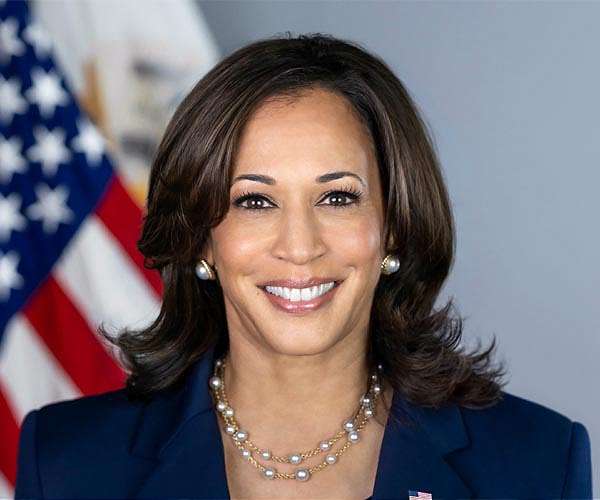 The United States launched a major push into the Pacific Wednesday as it seeks to hold off China’s advances in the region, with Vice President Kamala Harris announcing the opening of two new embassies at a key regional summit.

Washington will open missions in Tonga and Kiribati and also appoint its first-ever Pacific regional envoy, Harris said as she pledged $600 million in funding for the region in her address to the Pacific Islands Forum in Fiji.

The video-link appearance was a diplomatic coup for the United States, with China’s attempts to secure a meeting on the sidelines of the summit rebuffed.

The forum marks the first time Pacific leaders have met since the Solomon Islands signed a controversial security pact with China earlier this year.

And the mounting US-China rivalry in the Pacific has directed intense interest towards this year’s meeting, which brings together leaders from across the strategically important region.

Tongan Prime Minister Siaosi Sovaleni told AFP his country was “really happy that the US will be opening an embassy in Tonga, it will be the first time”.

“It is a big milestone. We are very happy we are finally having a US presence in Tonga,” he said.

“We have a long history of association and friendship with the US. But in recent years, they’ve gone missing from the region,” he told AFP.

At least one official from the local Chinese embassy was in the room for the vice president’s address and was asked to move from an area reserved for media, causing a stir among organisers.

Harris said she and President Joe Biden acknowledged the Pacific may not have previously received enough attention or support in the past.

“We are going to change that,” she promised, adding the United States wanted to “significantly deepen our presence in the Pacific region”.

Washington’s Pacific push — backed by a decade-long pledge of $60 million annually to the Forum Fisheries Agency and the relaunch of the Peace Corps in the Pacific — reflected a desire to “embark on a new chapter”, Harris said.

The United States will also appoint its first-ever regional envoy and launch an inaugural national strategy for the region.

Harris said the United States wanted to collaborate on maritime security, disaster relief and infrastructure projects that “do not result in insurmountable debt” — a subtle swipe at Beijing’s lending policies.

Pacific expert Tess Cain said “it was a bit of a surprise that the vice president got that speaking slot”, given the forum is traditionally restricted to Pacific leaders, Australia and New Zealand.

New Australian Prime Minister Anthony Albanese landed Wednesday in Fiji to attend the forum, his first visit to the Pacific since his election victory.

Albanese will try to mend his nation’s fractured relationships within the region after Australia’s attempts to muzzle climate change announcements saw the last forum meeting descend into shouting and tears.

“Under the previous Australian government, they simply refused to do anything meaningful on climate change. And this has been felt as a personal affront by a generation of Pacific leaders,” Pacific expert Wesley Morgan of the Climate Council said.

But US-China rivalry and a shock decision by Kiribati’s Beijing-aligned leaders to withdraw from the forum on the eve of the summit have threatened to sideline climate at the talks.

Tuvaluan Foreign Minister Simon Kofe told AFP it was “the responsibility of the Pacific to reaffirm the importance of climate change”.

New Zealand Prime Minister Jacinda Ardern said there was a need for “greater transparency” about what China had agreed with the Solomon Islands.

The United States and its allies worry China is using security aid to develop a military foothold in the Pacific Islands.

Ardern expressed “deep concern” about any moves that caused “the militarisation of our region.” 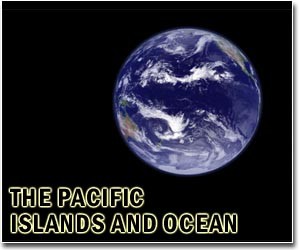 This year’s Pacific Islands Forum is the region’s most important meeting in years, coming after a Covid-enforced hiatus and as low-lying tropical isles run out of time for climate action.