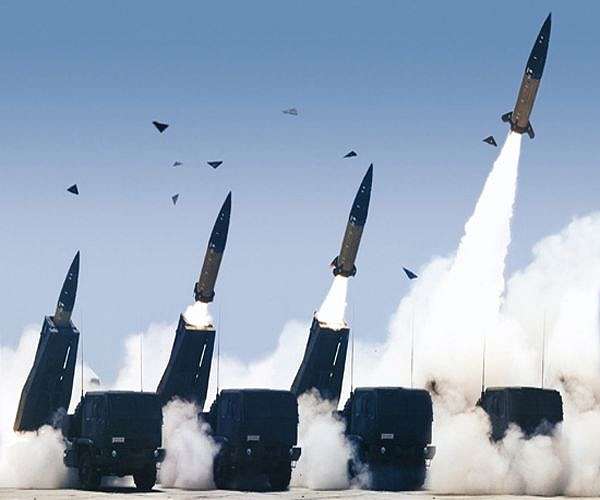 A new $400 million arms package will include four Himars launchers with ammunition, a system that has helped Ukraine’s forces attack targets like ammunition dumps with guided missiles from a greater distance, out of range of Russian artillery, according to a senior defense official.

With the Himars system, “Ukraine has now been successfully striking Russian locations within Ukraine, deeper behind the frontlines, and disrupting Russia’s ability to conduct artillery operation,” the official said.

The package will also include 1,000 rounds of a new kind of 155mm ammunition for artillery supplied by Ukraine’s Western allies.

A senior defense official said the new artillery rounds were both longer range and more precise that what the Pentagon has provided previously.

“It offers Ukraine precise capability for specific targets. It will save ammunition; it will be more effective,” the official said.

The official declined to say if the new ammunition were Excalibur rounds, guided shells that can travel more than 40 kilometers and deliver munitions exactly on target.

Canada has already sent a few of the high-cost, US-made Excaliburs to Ukraine, but the Pentagon has not said whether it has done so.

Since the first Himars launchers were provided to Ukraine last month, analysts believe Kyiv’s forces may have successfully destroyed a dozen or more Russian ammunition depots far behind the front lines.

“Russians are making very incremental, limited, hard-fought, highly costly progress in certain, select small spaces in the Donbas. They are way behind on their timelines,” the official said, referring to the eastern region of Ukraine that Russia seeks to control completely.

Using their Himars systems, the Ukrainians in the last week have been able to “significantly disrupt the ability of the Russians to move forward,” the official added. 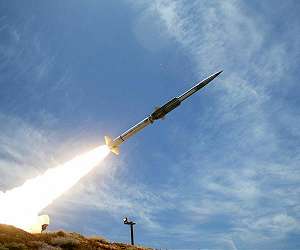 The Coyote is a threat-representative target the U.S. Navy uses to prepare, train, and qualify systems and crews aboard naval vessels. Northrop Grumman originally designed the target as a Mach 2.5+ sea skimming target and later added the capability to attain Mach 3.5 … read more