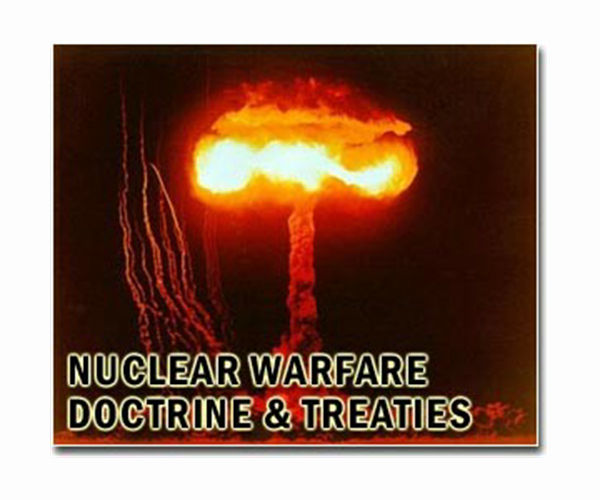 Suechi Kido was five years old when he lived through the bombing of Nagasaki. This week he has been in Vienna to meet the architects of a new treaty that seeks to abolish nuclear weapons.

For the first time since the UN Treaty on the Prohibition of Nuclear Weapons (TPNW) came into effect in early 2021, diplomats, activists and experts are meeting this week to discuss how the agreement will work in practice — and how more countries can be persuaded to join.

In a press conference opening the meeting on Tuesday, Austrian Foreign Minister Alexander Schallenberg alluded to the ways Russia’s invasion of Ukraine had raised the spectre of nuclear conflict.

“The nuclear sword of Damocles is more present and hanging lower over our heads than ever before,” he said, adding that “so many red lines have been crossed” in recent weeks.

“We cannot allow nuclear destruction to be one of them,” he said.

On the night before the opening of the meeting, Grenada, Cape Verde and East Timor ratified the treaty, bringing the number of countries to have done so to 65, and dozens more have signed it.

The treaty seeks the total and verifiable elimination of nuclear weapons.

Jean-Marie Collin, French spokesman for the International Campaign to Abolish Nuclear Weapons (ICAN), said it takes into account “the impact on victims, including those affected by nuclear tests”.

Collin told AFP the volatile conflict in Ukraine shows “we can’t simply rely on the belief that (nuclear escalation) will never happen”.

Amid heightened tensions, the world’s major powers “appear to be increasing the salience of nuclear weapons in their military strategies”, according to a report earlier this month from the Stockholm International Peace Research Institute.

Alexander Kmentt, the Austrian diplomat chairing the conference and one of the main figures behind the treaty, warned of the “danger of going back to the 1950s and 60s” and the arms race of that period.

He hopes Russian President Vladimir Putin’s references to the possibility of using nuclear weapons can serve as “a wake up call to move away from the nuclear deterrence paradigm, which is precarious and risky”.

Daryl Kimball, director of the Arms Control Association, said “US and NATO nuclear weapons have proven to be useless in preventing Russian aggression against Ukraine”.

He said the war has shown how nuclear weapons “can facilitate aggression by nuclear-armed states”.

He warned there could be catastrophic consequences, citing a recent simulation that showed 100 million people could die “in just the first few hours” of a nuclear conflict between Russia and NATO.

None of the world’s nuclear-armed states (Britain, China, France, India, Israel, North Korea, Pakistan, Russia and the US) have yet signed the treaty or sent observers to this week’s meeting.

The treaty will set a deadline, to be agreed at this week’s meeting, for countries that join to get rid of their nuclear arsenals.

Kmentt admits bringing these states to the table “will take a long time”.

Even Japan, the only country ever to have experienced the horror of nuclear war — but an unwavering ally of the US — has stayed away.

After describing the day the bomb hit Nagasaki and the fear and suffering endured by survivors ever since, he called nuclear weapons an “absolute evil, which do not allow us to die or live as human beings”. 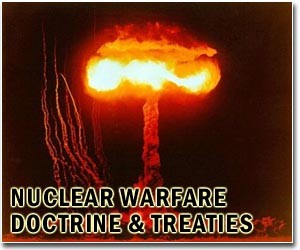 
The world’s nuclear powers are increasing investment in their arsenals, with spending up nine percent to $82.4 billion in 2021, according to a report released Tuesday by the International Campaign to Abolish Nuclear Weapons (ICAN).

Washington led the spending, at $44.2 billion, followed by Beijing, which spent $11.7 billion as it races to build an arsenal of nuclear warheads to rival those of global leaders Russia and the United States. 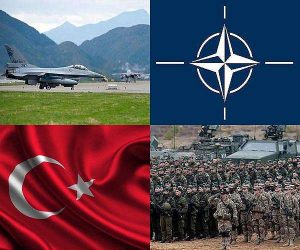 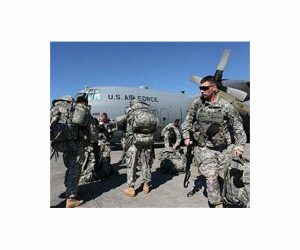 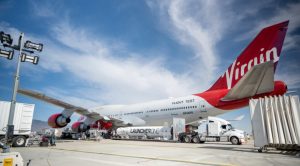