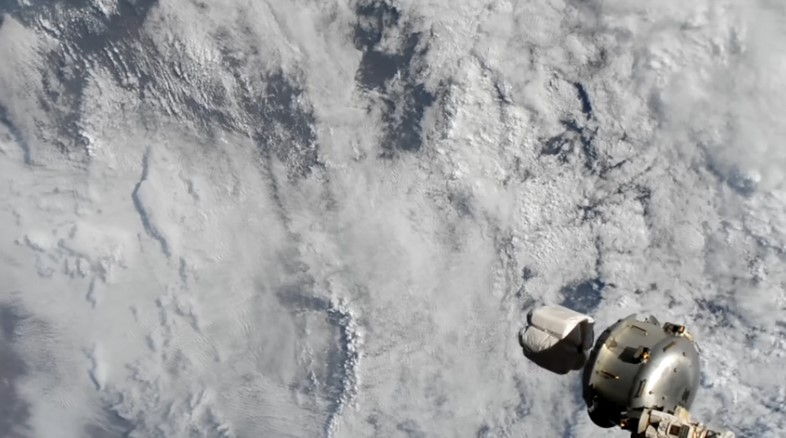 HOUSTON (Nanoracks PR) — We have some incredibly exciting news to share from the weekend: as of 7:05 PM Central on Saturday, July 2, we successfully cycled the Bishop Airlock aboard the International Space Station (ISS) and deployed Nanoracks’ first-of-its-kind technology to dispose of approximately 172  lbs of waste from the station!

This successful test, developed and performed in collaboration with NASA’s Johnson Space Center, demonstrates a more efficient and sustainable model for eliminating waste aboard the ISS and furthermore highlights a critical new function and utility for all future commercial space stations, including Nanoracks’ Starlab.

“This weekend was yet another historic milestone for the Nanoracks team. This was the first open-close cycle of the Bishop Airlock, our first deployment, and what we hope is the beginning of new, more sustainable ISS disposal operations,” says Dr. Amela Wilson, Nanoracks CEO. This successful test not only demonstrates the future of waste removal for space stations, but also highlights our ability to leverage the ISS as a commercial technology testbed, which provides critical insights into how we can prepare for the next phases of commercial LEO destinations. Thank you to NASA and the ISS Program for their continued support, and we look forward to continuing this collaboration.”

Astronauts aboard the ISS currently collect trash and store it in their orbiting home for months, waiting for the Cygnus cargo vehicle to arrive and eventually haul their trash away. After Cygnus completes its primary mission at the ISS, the astronauts will fill the spacecraft with bags of trash before it is released from the space station for de-orbit, where the entire spacecraft is burned up upon reentry into the Earth’s atmosphere.

Nanoracks’ new concept utilizes a specially designed waste container, which is mounted in the Bishop Airlock. The ISS crew can fill the container with up to 600 lbs of trash. The waste bag is then released and the Airlock is re-mounted empty. The new system is based on the flight proven, successful Nanoracks Cubesat Deployer (NRCSD) and SmallSat (Kaber) deployers. The first test of the waste bag technology contained approximately 172 lbs of trash including foam and packing materials, cargo transfer bags, dirty crew clothing, assorted hygiene products and used office supplies.

Like the Cygnus method, the waste bag also burns up upon reentry into the atmosphere and does not contribute to the creation of any space debris.

“Waste collection in space has been a long standing, yet not as publicly discussed, challenge aboard the ISS,” said Cooper Read, Bishop Airlock program manager at Nanoracks. “Four astronauts can generate up to 2,500 kg of trash per year, or about two trash cans per week. As we move into a time with more people living and working in space, this is a critical function just like it is for everyone at home.”

Bishop, having the largest deployment capability on the ISS, provides a platform for proof of concept operations, testing subsystems and robotics, exposing hardware to the radiation environment, deploying satellites and much more.

Nanoracks is powered by Voyager Space.