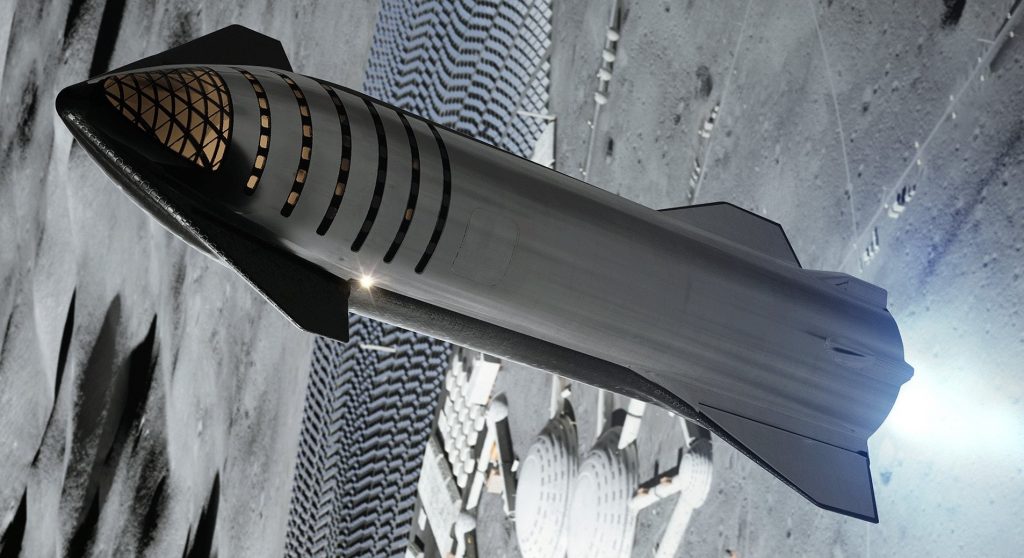 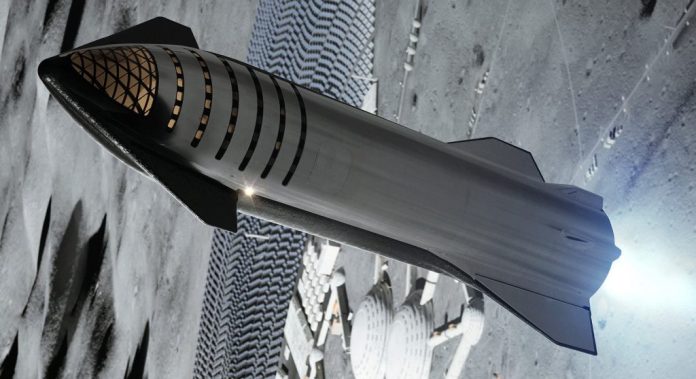 Elon Musk, head of SpaceX, has announced via Twitter that the company’s SN8 rocket will take a test flight sometime next week. The plan is for the rocket is to soar up to 60,000 feet (18,300 meters) and then return to Earth in a controlled landing.

SN8 is one in a line of SpaceX’s Starships that are predecessors to vehicles for missions to the moon and Mars. SN5 and SN6 recently completed tests of 500 feet each, which the company calls short hops, before returning to Earth. They were meant to test the integrity of the steel walls of the rocket. Both were launched at SpaceX’s launch site in Boca Chica, Texas, and both had just one Raptor engine pushing them into the air. SN7 was intentionally destroyed in a test tank to determine the strength limits of the design. SN8 will launch from the same site and will have three of the Raptor engines to give it the power needed to reach the much higher altitude. The test next week will be the first time three of the Raptors will be tested together as a single unit.

Before the rocket can be launched, it must first undergo a few more tests. They are called static fires (in which the rocket is held down as the engines fire) and ground checkouts. SN8 (unlike its predecessors) will also be fitted with flaps to assist with steering and a nosecone, which will be used in the future to hold cargo or people. The addition of both, Musk notes, will give the rocket a look much like the final design. The plan also calls for turning off the three engines during the initial stage of a descent and controlled landing–the rocket will perform a belly flop routine to slow its descent for several minutes and then the engines will be restarted, allowing the rocket to land in an upright position.

Musk has suggested in the past that his Starships will be able to carry as many as 100 people at a time to the moon (or 100 tons of cargo). The ultimate goal, however, is carrying people and their cargo to Mars and back.