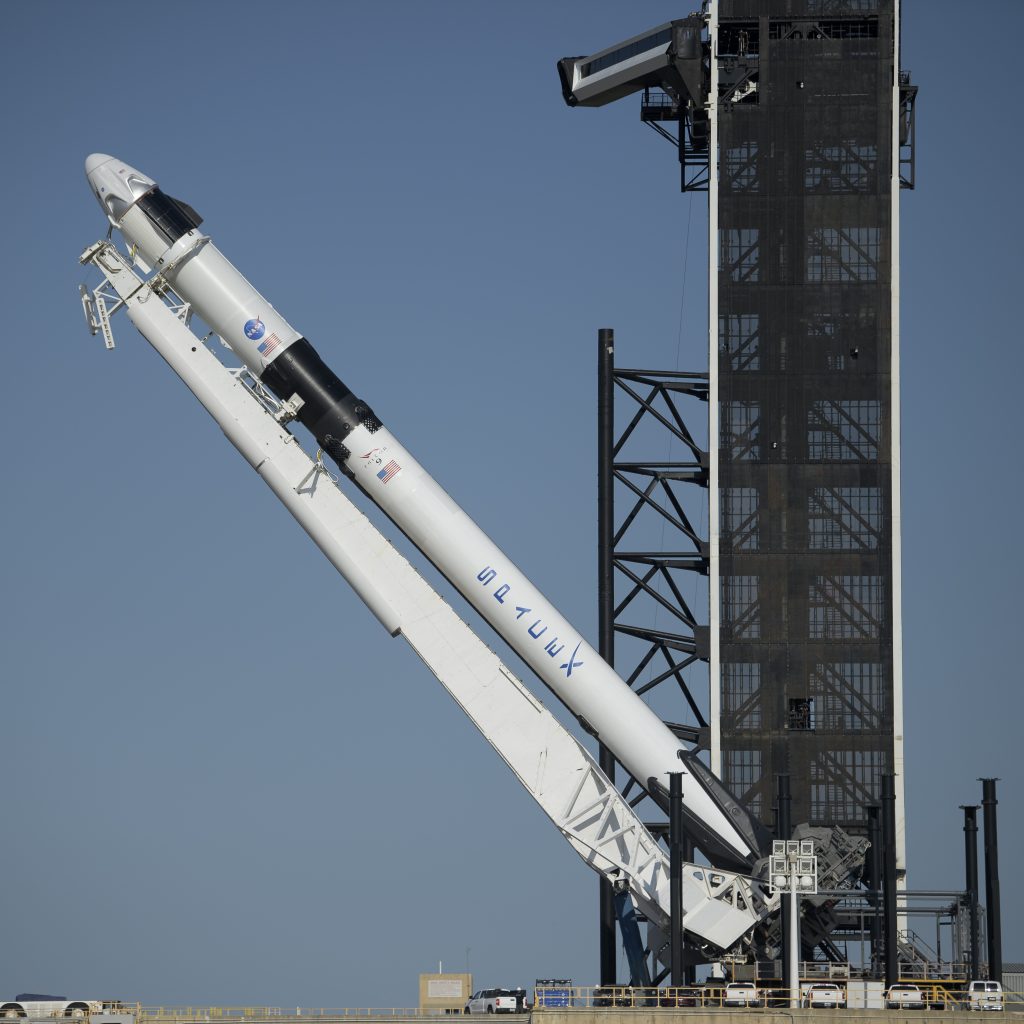 The launch aboard a Falcon 9 rocket had been planned for 2:19 p.m. EDT from Complex 39A at Kennedy Space Center. It was called off about 2 p.m.

Although the company didn’t elaborate on the specific cause of the delay, SpaceX had planned to recover the first-stage rocket booster on a ship in the Atlantic Ocean.

The launch has been rescheduled for 1:57 p.m. EDT Friday, but a Space Force forcast predicts a 70 percent chance of unfavorable weather.

A successful launch of the 60 spacecraft would bring the total in space to more than 700.

“SpaceX has launched over 700 Starlinks, but 27 of them already have come down,” Jonathan McDowell, an astronomer at the Harvard-Smithsonian Center for Astrophysics in Cambridge, Mass., said Wednesday.

McDowell tracks the satellites based on data that SpaceX makes public.

One of the satellites failed, but the others were brought down intentionally as SpaceX apparently sent them a deorbit signal, McDowell said.

Such a deorbit causes the craft to fire thrusters and move down into the atmosphere within 30 minutes. If the satellite fails or malfunctions, the descent can take hours or days, he said.

SpaceX described the first batch of 60 that it launched in May 2019 as Version 0.9, and they would be used to test aspects of the system. According to McDowell, those satellites make up the bulk of the deorbits, so they may have been viewed as disposable from the start.

The space company has said the full lifespan of the craft is about five years.

“If SpaceX and other companies intend to launch thousands of these broadband satellites, there will be a continuing rain of spacecraft in the future,” McDowell said.

While the company increases the number of spacecraft in orbit, it also is testing the system with hundreds of users in North America, according to documents SpaceX has filed with the Federal Communications Commission.

The service has “super-low latency and download speeds greater than 100 Mbps” megabits per second, Kate Tice, a senior program reliability engineer at SpaceX, said during a Starlink launch Sept. 3.

Such speeds are considered sufficient for multiplayer gaming, and SpaceX recently described the speed in a tweet as “fast enough to stream multiple HD movies at once and still have bandwidth to spare.”

Users testing the system have dish-shaped antennas that look like a “UFO on a stick” according to SpaceX founder and CEO Elon Musk.

“The Starlink team has been collecting latency statistics and performing standard speed tests of the system,” Tice said. “This means that we’re checking how fast data travels from the satellites to our customers, and then back to the rest of the Internet. Initial results have been good.” 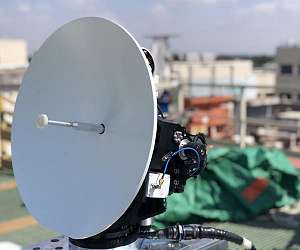