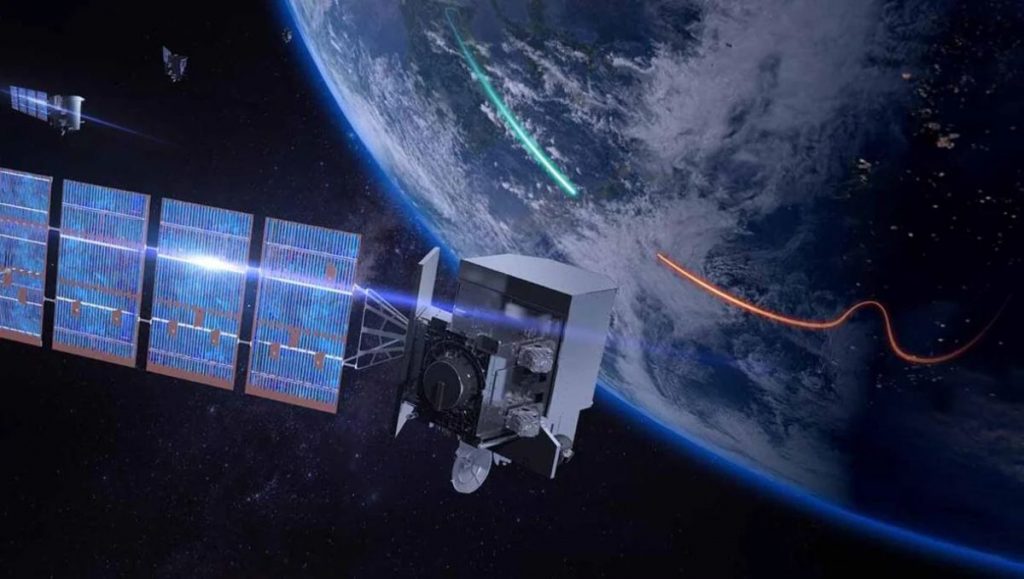 The debut of a new U.S. missile defense system will have to wait.

SpaceX‘s forecasted launch of the first part of anti-satellite weapon tracking system, called Tranche 0, will push from late September to December at the least due to supply chain problems and the aftereffects of bid protests, according to reports.

Tracking hypersonic weapons such as those being developed by China and Russia is a priority of the Department of Defense, but the director of its acquisition arm for Tranche 0 told reporters at a Washington, D.C. conference that the launch timeline was optimistic.

“It’s more of an ego hit to us than anything,” Derek Tournear, director of the Space Development Agency, said at the Washington Space Business Roundtable, according to Defense News (opens in new tab).

SDA had planned to launch all 28 satellites of its first layer of the missile tracking system in about two weeks, including 20 communications payloads from Lockheed Martin and York Space, and eight missile-tracking infrared sensor satellites from SpaceX and L3 Harris, according to SpaceNews (opens in new tab).

Tournear principally blamed supply chain issues in microchips, referring to a COVID-19-induced shipping issue that has hurt industries ranging from gaming consoles to car manufacturing. (The U.S. is counteracting that by seeking to manufacture more microchips domestically under the CHIPS Act, just signed into law last month.)

In pictures: Satellite spots stranded container ship Ever Forward from space, a year after Suez’s Ever Given

The SDA director also pointed to a delay in starting Tranche 0 after bid protests from Raytheon and Airbus, contesting the awards to L3Harris and SpaceX, along with software development issues. But everything likely would have been on track absent the supply chain issues, he noted.

“The longest pole in the tent that caused those satellites to slip was actually component delays, primarily stemming from microelectronics,” he said in the SpaceNews report. “It was very difficult for us to get microelectronics, especially space qualified microelectronics for components such as radios.”

Tournear added there are no forecasted delays for future launches of the system; SDA’s missile-tracking system is now developing and awarding contracts for the Tranche 1 tracking layer that should launch around the middle of the decade.