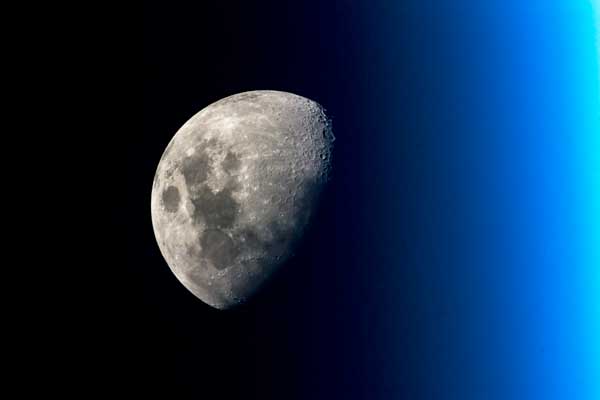 Inflation is up, stocks are down and access to capital has become increasingly constricted. All that means big challenges for space companies trying to raise money and stay in business, experts said during the AIAA’s ASCEND conference in Las Vegas this week.

Space companies that went public by merging with special purpose acquisition companies (SPACs) over the past three years are at particular risk. John Olds, principal engineer at SpaceWorks Enterprises, estimated that up to 50 percent of space SPACs will cease to operate as independent companies due to the worsening economy.

Phil Ingle, managing director at Morgan Stanley, said some companies will fail while others will go through the merger and acquisition (M&A) process. He cautioned that M&A should not been seen as a failure.

Nathan Whigham, founder and president of EN Capital, believes that the next step for some space SPAC companies will be to go private again.

A SPAC is a “blank check” investment company that is already traded on a stock exchange. SPACs typically have two years to identify and merge with a company, which then goes public under its own name.

A dozen other companies, including Virgin Orbit, went public through SPACs in the years that followed. All of the companies are trading below the price at which they debuted as well as their high.

Virgin Galactic began trading at $11.79, peaked at $62.80 in February 2021, and was trading at $4.49 on Wednesday. The company had planned to begin commercial suborbital spaceflights in June 2020, but technical problems have delayed the start of service until the middle if 2023.

The story is the same across the board. Launch provider Astra Space, which has suffered a string of booster failures, is currently trading at $0.55. Astra has received a notice from Nasdaq that it will be delisted unless it can raise its stock price to $1.

Rob Meyerson, CEO of Delalune Space, noted that while some space SPACs are having difficulty executing on their business plans, others companies are in much better shape. ASCEND speakers noted that stocks are down across the board, not just for public space companies.

ASCEND speakers noted that while some space SPACs have had difficulty executing on their business plans, other companies are in much better shape.

Asked whether the declines in space SPAC stock was making pitching their companies more difficult, Redwire Space President and COO Andrew Rush responded that the downturn is short term. He instead emphasized the many additional options that exist today for raising investment capital that did not exist five or 10 years ago.