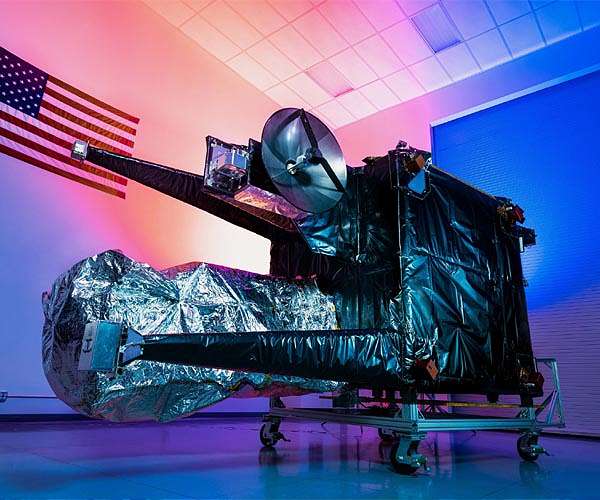 “Achieving this major milestone is a huge accomplishment, and we are very excited to enter into the calibration phase of this program,” said Col Heather Bogstie, senior materiel leader for Resilient Missile Warning, Tracking and Defense Acquisition Delta, Space Systems Command. “After seeing the initial images, our team is pleased with how well this sensor is performing. Soon, we will be able to assess it for operations in the missile warning architecture against new and emerging threats.”

First Light is the focal plane’s first exposure in space and is a critical step toward demonstrating WFOV’s next generation large-format focal plane technology. The system can simultaneously stare at and scan an unprecedented 3,000-plus kilometers of the Earth at any one time.

Calibration is now underway and is scheduled to run through January 2023. Following calibration, SSC’s Tools, Applications and Processing Laboratory, or Tap Lab, in Boulder, Colorado will refine algorithms to exploit WFOV’s data, giving decisionmakers greater awareness over certain regions of the world.

“It’s all about the data now,” said Jason Kim, chief executive officer, Millennium Space Systems. “What we learn from this critical testbed will inform future overhead persistent infrared missions. At the same time, there are still so many ways in which this data can be exploited that we don’t know about and that we will learn about in the months and years to come.”


BlackSky Technology Inc. (NYSE: BKSY) received notification that the ceiling value of the five-year Indefinite-Delivery/Indefinite-Quantity contract with the National Geospatial Intelligence Agency for economic indicator monitoring was increased from $30 million to $60 million. 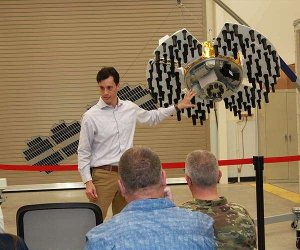