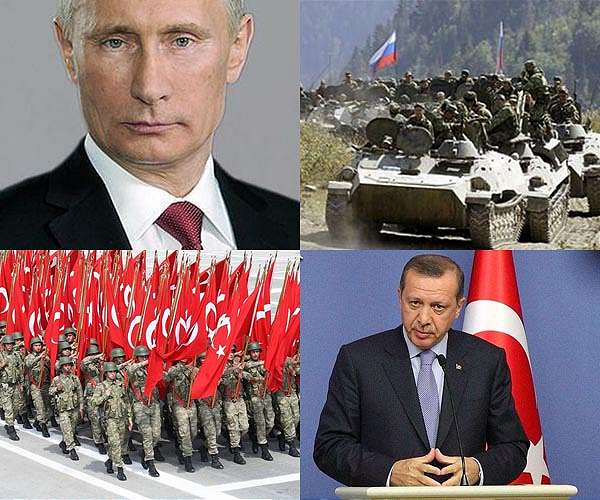 Russia on Tuesday said it hoped Turkey would exercise “restraint” and refrain from “any excessive use of force” in Syria, where Ankara has carried out air strikes and is threatening to launch a ground offensive against Kurdish fighters.

“We hope to convince our Turkish colleagues to refrain from resorting to excessive use of force on Syrian territory” to “avoid the escalation of tensions”, Alexander Lavrentyev, Russian President Vladimir Putin’s special envoy on Syria, told reporters in Astana.

Turkey on Sunday launched a series of air raids targeting bases of outlawed Kurdish militants across northern Syria and Iraq.

At least 37 people were killed in the strikes, according to a report by Britain-based monitoring group the Syrian Observatory for Human Rights.

“Russia has for months … done everything possible to prevent any large-scale ground operation,” Lavrentyev said in the Kazakh capital, which is hosting a tripartite meeting between Russia, Turkey and Iran on Syria.

The three countries are major players in the war in Syria, which has claimed nearly half a million lives since 2011.

Turkish President Recep Tayyip Erdogan has been threatening to launch a new military operation in northern Syria since May.

“We will make those who disturb us on our territory pay,” he said on Monday, adding that consultations were ongoing “to decide the level of force that should be used by our ground forces”.

The Turkish air offensive, codenamed Operation Claw-Sword, came a week after a blast in central Istanbul killed six people and wounded 81, an attack Turkey has blamed on the outlawed Kurdistan Workers’ Party (PKK).

The PKK has waged a bloody insurgency in Turkey for decades and is designated a terror group by Ankara and its Western allies. But it has denied involvement in the Istanbul explosion.

News From Across The Stans 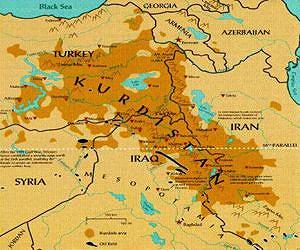 
Iran again launched deadly missile and drone strikes overnight into Monday against Iranian Kurdish opposition groups based in Iraq whom it accuses of stoking unrest inside the Islamic republic.

One Kurdish peshmerga fighter was reported killed in mountainous northern Iraq, where two of the groups said their bases had been targeted in the latest such barrage of aerial attacks in recent months.