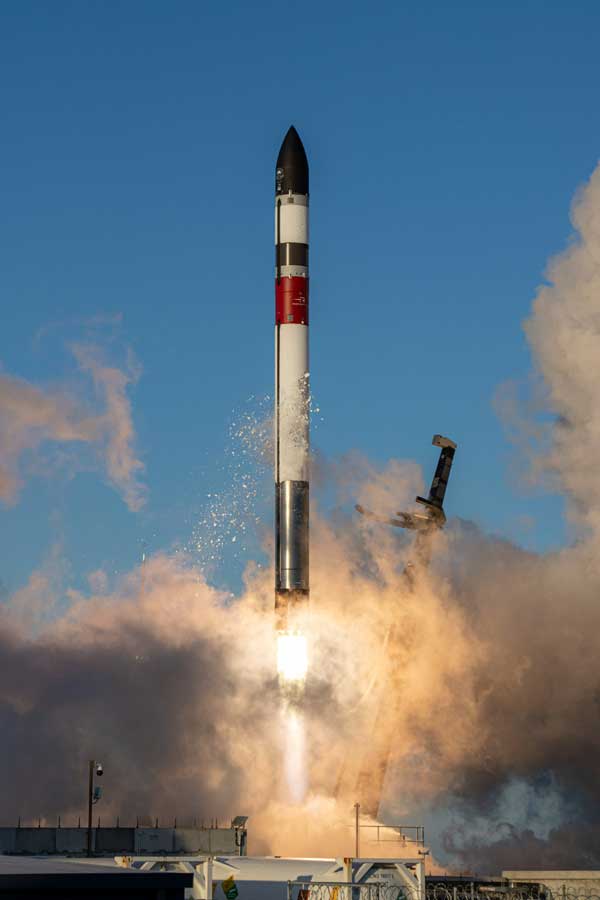 “Across our launch and space systems offerings, we have the privilege of working with the full spectrum of space users from primes, commercial constellation operators and small start-ups, to US and Allied government customers,” said Brian Rogers, Senior Director – Global Government Launch Services. “Through Electron, Neutron and Space Systems, we’ve got first-hand experience of each market’s unique needs. Top of the list for national security is reliability and responsiveness, something we’ve delivered on across multiple missions already. With Rocket Lab National Security we’re building on this strong heritage to deliver tailored capabilities that evolve as the nation’s needs do.”