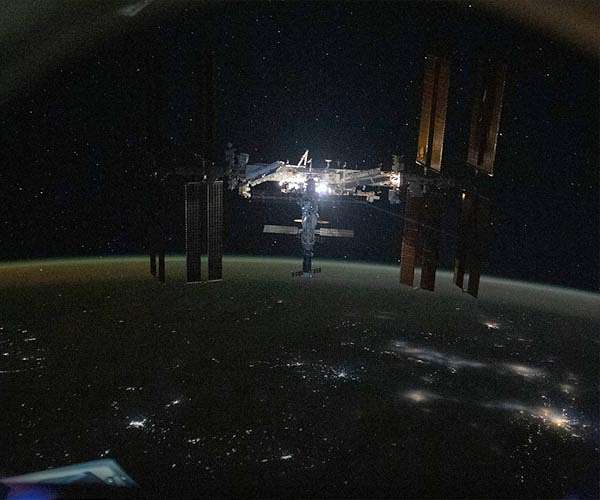 Relations on the International Space Station (ISS) have not changed amid Russia’s ongoing [war] in Ukraine, NASA astronaut Tom Marshburn said on Wednesday.

“As far as the international relations go, that has not changed at all. We’ve had 40-plus year relationship with our international partners and with the Russian colleagues as well,” Marshburn said. “[O]ne of the greatest legacies of the space station will be that we are all living together, all the international partners, we are working together, we are doing what I believe to be great things and we rely on each other for our survival. So, on the space station that has not changed at all.”

Marshburn said working with all partners on the ISS has been not only productive but also very pleasant.

“We’ve been able to maintain that relationship to stay safe, stay alive, get a lot of good work done, maintain the space station and keep it going,” he said.

On Friday, a US SpaceX Crew Dragon spacecraft capsule landed in the Atlantic Ocean, returning four astronauts from the ISS, where they performed various tasks since 21 November. They include NASA astronauts Tom Marshburn, Raja Chari and Kayla Barron as well as European Space Agency (ESA) astronaut Mathias Maurer of Germany. 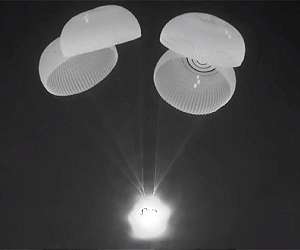 NASA’s Crew-3 astronauts splash down in Gulf of Mexico


After a 24-hour delay to be sure of weather conditions in the Atlantic Ocean, NASA’s Crew-3 returned to Earth on Friday with a splashdown in the Gulf of Mexico just off the coast of Florida.
NASA’s Raja Chari, Kayla Barron and Tom Marshburn and Germany’s Matthias Maurer splashed down in their Dragon Endurance capsule at 12:43 a.m. EDT.
“We’re glad to be back,” Chari told the SpaceX team at mission control. “Thanks for letting us take Endurance on a shakedown cruise, looking forward to wa … read more