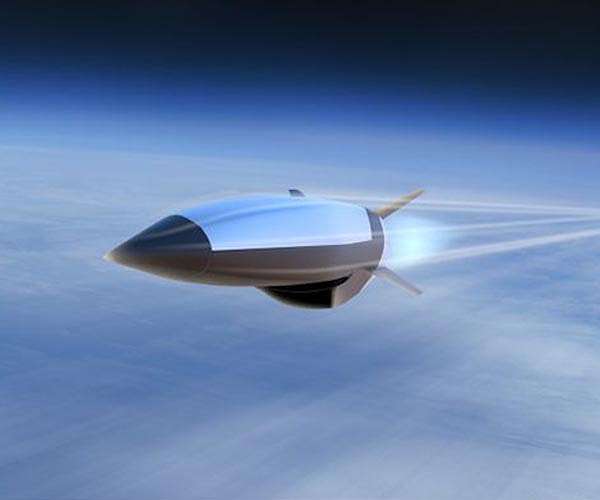 Under this contract, the Raytheon Missiles and Defense and Northrop Grumman team will deliver operationally ready missiles to the USAF.

The Hypersonic Attack Cruise Missile is an air-breathing, scramjet powered munition. Scramjet engines use high vehicle speed to forcibly compress incoming air before combustion, which enables sustained flight at hypersonic speeds – Mach 5 or greater. By traveling at these speeds, hypersonic weapons, like HACM, are able to reach their targets more quickly than similar traditional missiles, allowing them to potentially evade defensive systems.

“The liquid-fuelled Rezvan ballistic missile has an operational range of 1,400 kilometres (870 miles),” said the station, which aired images of the missile mounted on a military vehicle.

The Rezvan missile was presented in Tehran during an annual parade of the armed forces to commemorate the start of the 1980-88 Iran-Iraq war.