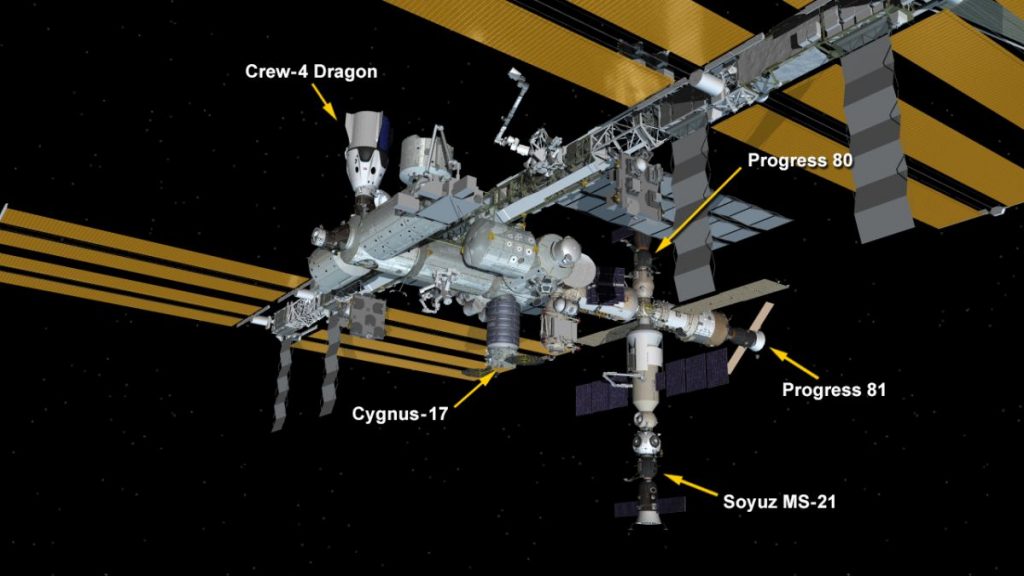 Cargo ships docked to the International Space Station regularly fire their thrusters in short bursts to keep the orbiting laboratory at its cruising altitude. Typically, these vehicles are Russian Progress capsules, but on Monday (June 20), a Northrop Grumman Cygnus vehicle was scheduled to complete a five-minute burn to evaluate whether the capsule is ready to take this duty on regularly.

The engine began firing at 11:20 a.m. EDT (1520 GMT) but shut down after just five seconds, according to a NASA statement (opens in new tab). Northrop Grumman isn’t sure yet what caused the abort, the agency noted.

The glitch isn’t an issue for the seven astronauts living and working on the International Space Station, the agency emphasized. “The Expedition 67 crew, which was never in any danger, is continuing its regular regime of work aboard the complex, which is orbiting around 260 miles [418 kilometers] above the Earth,” officials wrote.

Today’s maneuver had originally been scheduled to occur on Saturday (June 18), but was delayed after a Progress capsule docked to the orbiting laboratory conducted a 4.5-minute long boost on Thursday (June 16) to ensure that the station avoided a piece of debris.

Scientists estimated that the debris, likely a remnant of Russia’s November 2021 anti-satellite test, might have come as close as 0.5 miles (0.8 km) to the station without the protective maneuver.

The Cygnus capsule currently in orbit arrived at the laboratory in February. Astronauts have been packing the vehicle with trash in advance of its planned destruction in Earth’s atmosphere later this month. But before that happens, NASA wants to notch the reboost attempt, which is meant to become standard practice for Cygnus vehicles.

“NASA and Northrop Grumman flight controllers are reviewing data from today’s attempt and will develop a plan for the next steps needed to continue development of this enhanced capability as a standard service for NASA,” agency officials wrote in today’s statement. 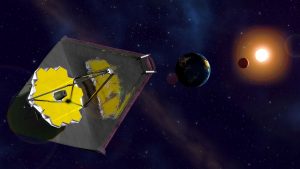 Space.com June 28, 2022
NASA’s planning a moon base in space for astronauts. Today is the first major step. 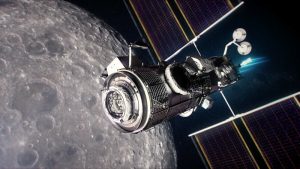 NASA’s planning a moon base in space for astronauts. Today is the first major step.