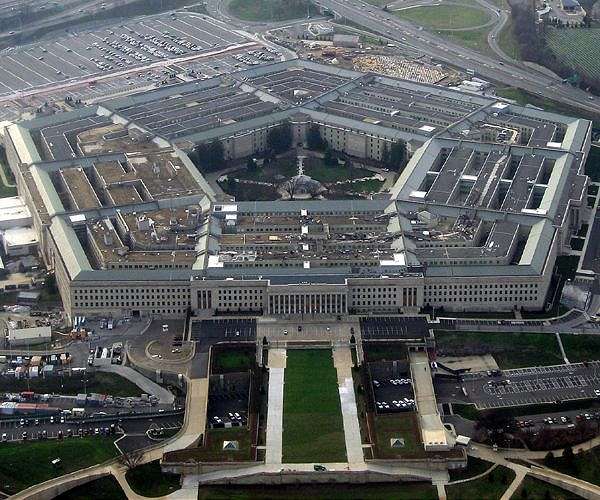 The US Defense Department denied Thursday that it provided intelligence on the locations of Russian generals on the battlefield so that Ukrainian forces could kill them.

Reacting to an explosive New York Times report on US support for Ukraine’s military, Pentagon Spokesman John Kirby said it was true that the United States supplies Kyiv’s forces with military intelligence “to help Ukrainians defend their country.”

“We do not provide intelligence on the location of senior military leaders on the battlefield or participate in the targeting decisions of the Ukrainian military,” Kirby said.

In a separate revelation, US media reported later Thursday that the United States had shared intelligence that helped Ukraine sink the Russian warship Moskva last month, in a huge blow to President Vladimir Putin.

However a US official, who spoke on condition of anonymity, told AFP that the United States does not “provide specific targeting information on ships.”

“We do provide a range of intelligence to help the Ukrainians understand the threat posed by Russian ships in the Black Sea and to help them prepare to defend against potential sea-based assaults,” the official said.

In a story first published by NBC, anonymous officials said Ukraine asked Washington about a ship sailing in the Black Sea, whose location the United States helped confirm, in addition to identifying it as the Moskva.

However, the United States did not know that Ukraine would target the flagship vessel, the officials cited by NBC said.

Ukraine has been particularly successful in attacking Russian command positions, and, according to reports, came close last week to striking a location near the front lines in the Donbas region where Russia’s top general, Valery Gerasimov, was believed to be visiting troops.

Ukraine forces may have shelled the location just a few hours after Gerasimov had left, the unconfirmed reports said.

– ‘They make their own decisions’ –

The New York Times article that Kirby refuted said that of the approximately dozen Russian generals killed by Ukrainian forces, “many” had been targeted with the help of US intelligence.

The newspaper said the United States had provided details on the Russian military’s mobile headquarters, which frequently change location.

It also reported that Ukrainian forces used that information in tandem with their own to conduct attacks on senior Russian officers.

Kirby said Ukraine makes its own decisions on whether to target a Russian leader or not.

“Ukraine combines information that we and other partners provide with the intelligence that they themselves are gathering on the battlefield,” he said.

“We do not provide intelligence with the intent to kill Russian generals.”

Washington is supplying billions of dollars’ worth of military equipment and munitions to Ukraine and is training their forces on how to operate them.

It is also providing Kyiv with information garnered from satellites, electronic surveillance operations and other sources of intelligence.

But the White House and Pentagon have sought to limit knowledge of the full extent of the US assistance, hoping to avoid provoking Russia into a broader conflict beyond Ukraine’s borders.

Even so, Washington’s support for Ukraine has only grown, and become more forthright, since the Russians invaded on February 24.

At the beginning of the conflict the United States said it wanted only to help Ukraine survive.

But now Washington says its goal in the war is to debilitate Russia for the long term.

“We want to see Russia weakened to the degree that it can’t do the kinds of things that it has done in invading Ukraine,” US Secretary of Defense Lloyd Austin said after a visit to Kyiv in late April. 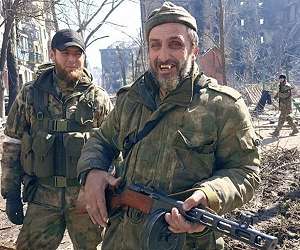 
Ukraine on Wednesday accused Russia of planning to hold a military parade in the captured city of Mariupol on May 9 to celebrate victory over the Nazis in World War II.

Kyiv said an official from Russia’s presidential administration had arrived in the strategic southern port city, which has been largely destroyed in Russia’s more than two-month invasion of Ukraine, to oversee plans for the Victory Day parade. 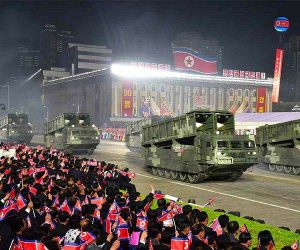 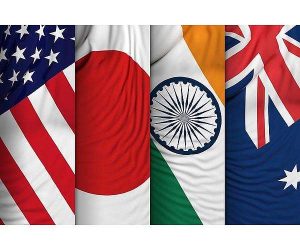 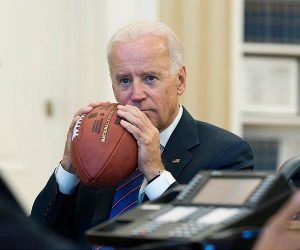