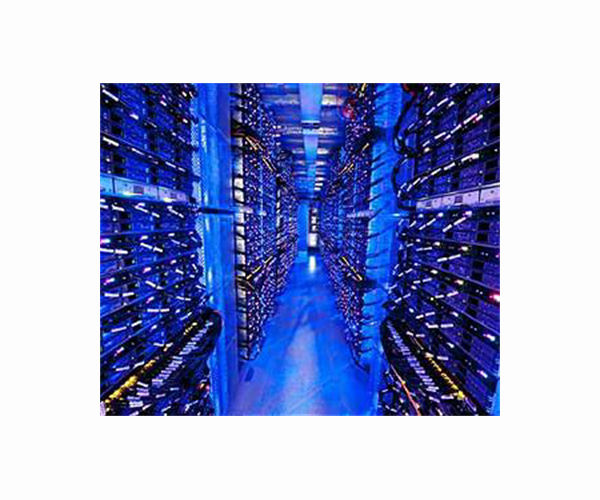 The Pentagon announced Wednesday it has awarded $9 billion in cloud computing contracts to Amazon, Google, Microsoft and Oracle, after scrapping a previous deal during a dispute between two of those firms.

The Joint Warfighting Cloud Capability (JWCC) is a “multiple-award contract vehicle that will provide the DoD the opportunity to acquire commercial cloud capabilities and services directly from the commercial Cloud Service Providers,” the Pentagon said in a statement.

The Defense Department said the contract was canceled because it no longer met current needs, and that it would start a process for a new “multi-cloud/multi-vendor” computing contract.

Microsoft in late 2019 won the contract, sparking a challenge by Amazon on grounds that vengeful politics by then-president Donald Trump may have improperly influenced the outcome.

Amazon alleged it was shut out of the deal because of what it called Trump’s vendetta against the company and its chief executive Jeff Bezos.

It had been considered the lead contender to provide technology for JEDI, with Amazon Web Services dominating the cloud computing arena and the company already providing classified servers for other government agencies including the CIA.

Officials said at the time that instead of going forward with the deal in the face of litigation, the government would start over with the aim of getting the most up-to-date technology. 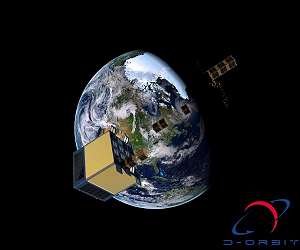 
at AWS re:Invent 2022, Amazon Web Services (AWS) announced that it successfully ran a suite of AWS compute and machine learning (ML) software on an orbiting satellite, in a first-of-its-kind space experiment. The experiment, conducted over the past 10 months in low Earth orbit (LEO), was designed to test a faster, more efficient method for customers to collect and analyze valuable space data directly on their orbiting satellites using the cloud. 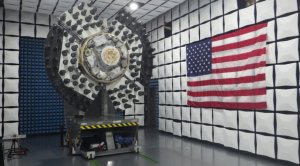