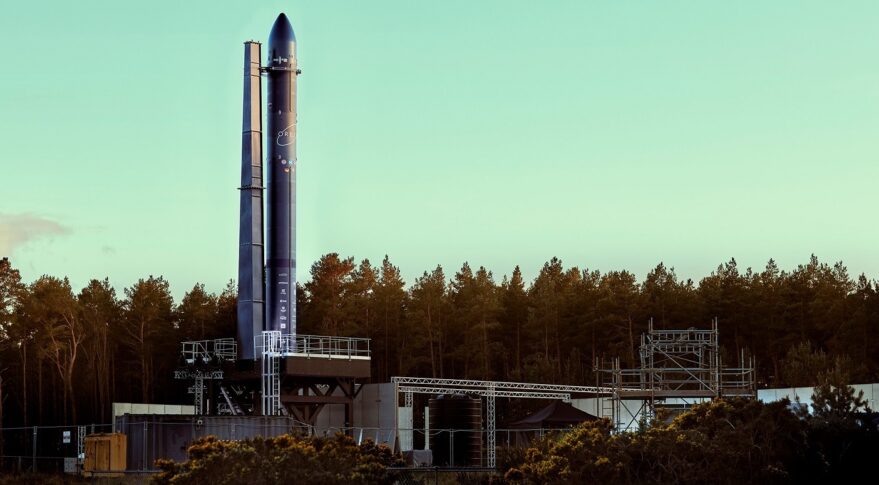 TAMPA, Fla. — British microlauncher startup Orbex unveiled a full-scale prototype May 11 of what it hopes will be the first-ever vertical rocket launched to orbit from British soil.

The 19-meter two-stage Prime orbital rocket was successfully integrated and delivered to its dedicated pad on the north coast of Scotland, paving the way for tests ahead of the company’s maiden flight slated this year or early 2023.

Parts of the prototype could be used for Prime’s maiden mission, according to Orbex Chris Larmour, depending on the state of various hardware elements after integration tests.

Larmour said Prime’s first flight will be a dedicated launch for Surrey Satellite Technology Ltd. The British smallsat pioneer has not said much about the mission, other than it will use the Orbex Prime rocket to deploy an “experimental payload” to low Earth orbit (LEO).

Prime’s six first-stage engines are intended to propel the vehicle to around 80 kilometers, where its single-engine second stage will complete the journey to LEO for releasing its payload.

The rocket’s first- and second-stage engines are powered by renewable biopropane fuel that Orbex says significantly reduces carbon emissions for Prime compared with other similar-sized rockets under development.

According to Orbex, its pad at Space Hub Sutherland is also the first and only spaceport worldwide that has committed to being carbon-neutral in its construction and operation.

Larmour said the company has customers in place for six launches so far and “some more pending” for mostly communications and Earth-observation use cases.

Prime is designed to launch payloads with masses of 10-180 kilograms for formats ranging from a single so-called PocketQube measuring 5 centimeters on each side, to 16U smallsats offering the same volume as 16 standard cubesats measuring 10 centimeters a side. 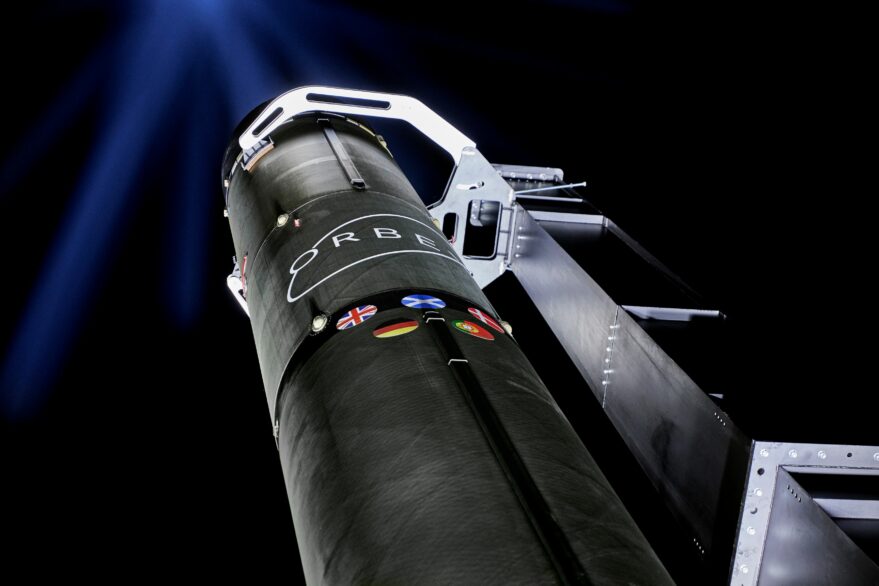 Space Hub Sutherland was the first vertical spaceport to receive planning permission from the British government, and is one of seven potential spaceport sites under development across the United Kingdom.

California-based Astra said May 10 it plans to perform launches in 2023 at SaxaVord Spaceport, located in the northernmost part of Scotland’s Shetland Islands.

SaxaVord Spaceport has also been chosen by U.S. aerospace and defense giant Lockheed Martin and ABL Space Systems for the RS1 rocket’s first UK launch, scheduled for later this year. However, ABL’s first RS1 launch — from Kodiak Island, Alaska — has been delayed following a test accident in January.

Meanwhile, Virgin Orbit expects to launch the first commercial rocket from the U.K. this summer with its LauncherOne air-launch system, which is due to deploy payloads from Spaceport Cornwall in southwest England using a modified Boeing 747 aircraft. 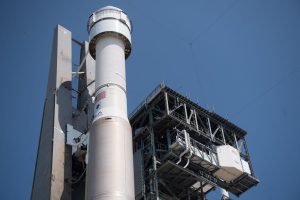 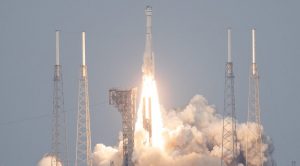 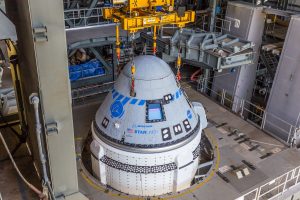