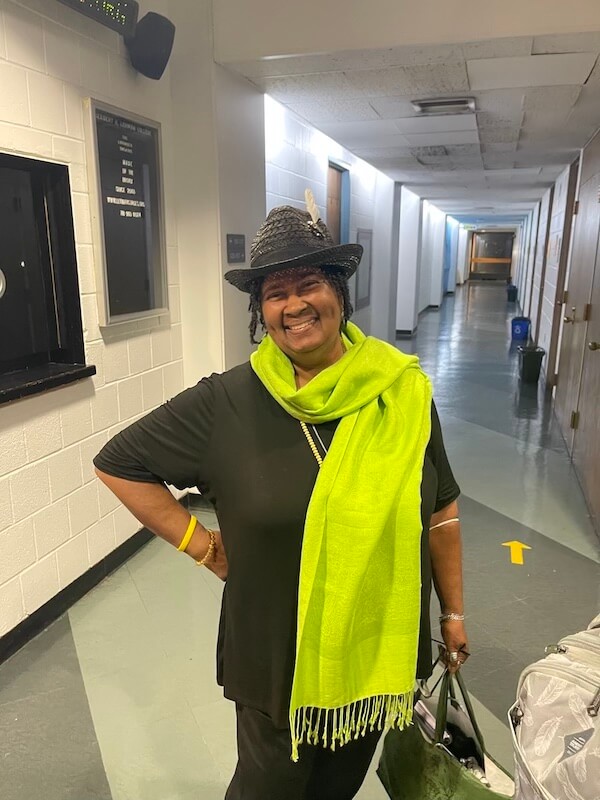 People need to develop a broader perspective that views the world in all its parts for civilization to survive and thrive, astronomer and science education Neil deGrasse Tyson believes.

Tyson has made the need to think differently the main theme of his new book, “Starry Messenger: Cosmic Perspectives on Civilization”. The director of the Hayden Planetarium in New York City sat down recently with Lehman College physics professor Matthew O’Dowd at Lovinger Theater in the Bronx to discuss his latest work.

Calling the book a “wake-up call,” Tyson spoke of the need to focus on objective scientific truths rather than excessively relying on personal truths. Although personal truths and pieces of wisdom can be beneficial, they have also led to violence, wars and other bad outcomes.

“The book offers a view ‘from above’ that is unapologetically scientifically literate while addressing topics such as mind and body, conflict and resolution, law and order, gender and identity, color and race, life and death. Often, the most divisive issues in society simply evaporate when you see them embedded in a larger world view. Starry Messenger is an offering to civilization, to help it find the guide star it lost long ago,” according to the book’s description on Amazon.

Tyson used the ocean food chain as an example of the need to a larger view. The chain is unstable if you think of it simply as the tiniest fish being eaten by a bigger fish that in turn is consumed by an even bigger marine animal.

There needs to be an element from outside to stabilize the food chain. That turns out to be phytoplankton, which get their nourishment from the sun. This is how nature and evolution work, Tyson said.

O’Dowd praised the book as a ‘page turner” that is engaging and easy to digest. The 288-page book includes just over 200 pages of narrative supplemented by an appendix and references.

Tyson said the book had been “gestating in me” since he become scientifically literate as a teenager. Tyson said he has tried to educate the public on scientific objective truths, sometimes humorously.

“State lotteries are a tax on all those who did not do well in mathematics in school,” he once tweeted as a way to demonstrate the ignorance people have of probability and statistics.

The book’s title was inspired by Italian astronomer Galileo Galilei’s 1610 astronomical treatise, “Sidereus Nuncius” (“Starry Messenger”). It was the first scientific paper to include observations made through a telescope. The controversial treatise got the famed astronomer in trouble with the Catholic Church, which was not happy with Galileo’s endorsement of the Copernican heliocentric system that put the sun at the center of the solar system.

Deborah Williams-Camps, who is from the Bronx, called the talk, “Very enlightening. Very enlightening. I am not really a science person. I’m more of a creative, but I’m reading the book… and I’m getting one for my cousin.”