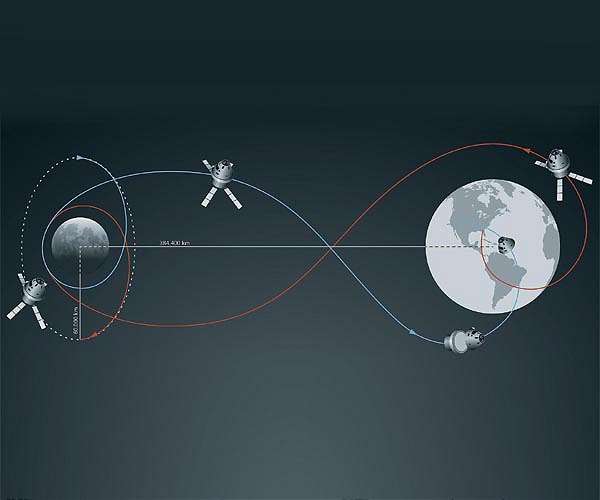 NASA is furthering its plans to set up a space station on the moon and send the first astronauts to Mars by ordering three more crew capsules for its Artemis mission.

The mission’s primary contractor Lockheed Martin announced the plans for three additional Orion spacecraft on Thursday. The cost of the three capsules is about $1.99 billion.

The new Orion crew capsules will be used for Artemis VI-VIII, which are expected to launch in the late 2020s to early 2030s. The launch of Artemis I is scheduled for Nov. 14. Two prior launch attempts were canceled in August.

The upcoming launch window is 69 minutes, starting at 12:07 a.m. EST. The Orion spacecraft will be uncrewed for Artemis I.

“Lockheed Martin is honored to partner with NASA to deliver Orion spacecraft for NASA’s Artemis missions. This order includes spacecraft, mission planning and support, and takes us into the 2030s,” said Lisa Callahan, vice president and general manager for Commercial Civil Space at Lockheed Martin. “We’re on the eve of a historic launch kicking off the Artemis era and this contract shows NASA is making long-term plans toward living and working on the moon, while also having a forward focus on getting humans to Mars.”

Artemis II will be a crewed flight slated to launch no earlier than 2024. It will take astronauts deeper into space than they have ever gone before. Artemis III will launch in 2025, landing the first female astronaut and first astronaut of color on the moon. It will be the first manned mission to land on the moon since December 1972.

The Orion spacecraft is a command module equipped with life-support systems that allow astronauts to travel through space. One Orion vehicle flew on a test flight for NASA in 2014. NASA can order up to six more Orion vehicles under its current contract with Lockheed Martin.

The Artemis mission has several goals. It means to set up an orbiting space station around the moon, a habitable base on the moon’s surface and land astronauts on Mars. 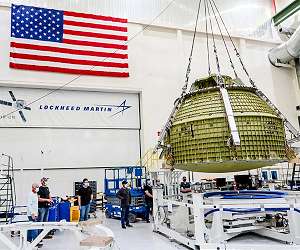 
Lockheed Martin (NYSE: LMT) is now under contract to deliver three Orion spacecraft to NASA for its Artemis VI-VIII missions, continuing the delivery of exploration vehicles to the agency to carry astronauts into deep space and around the Moon supporting the Artemis program.

Lockheed Martin is the prime contractor to NASA for the Orion program and has completed two Orion vehicles-EFT-1 which flew in 2014, and Artemis I, which is weeks away from its launch to the Moon-and is actively building vehic … read more