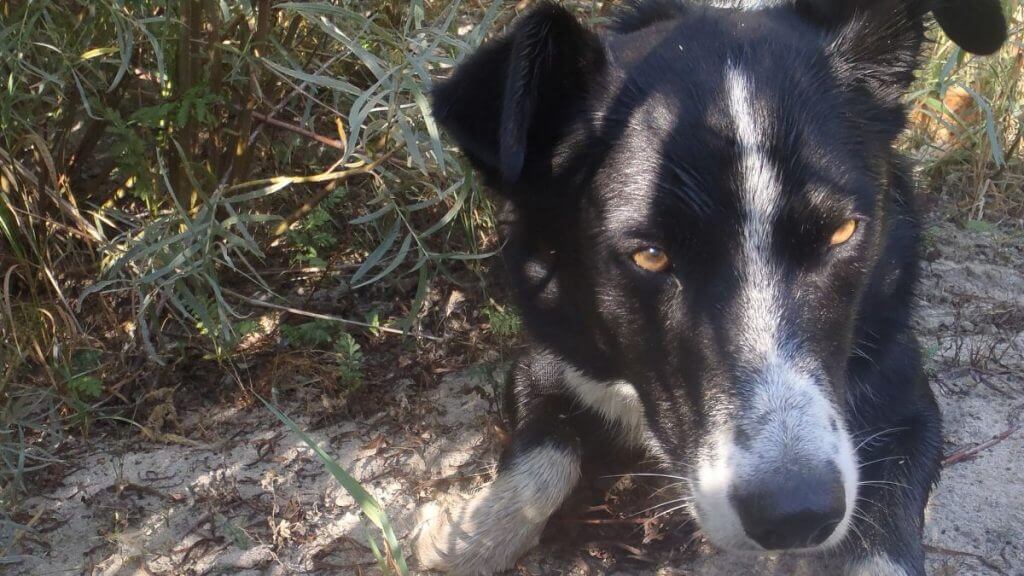 A pack of pooches joined their human scientist partners to scoop wild wastewater in western Montana. Their goal: finding where pollution enters the environment to stop contaminants in their tracks.

The 2021 “dog survey” brought together satellites, scientists from NASA and the non-profit Working Dogs for Conservation (WD4C) trying to save precious time before it’s too late for living things throughout the region to recover.

The dogs, mostly rescues from shelters (opens in new tab), dove into the field in a rare space partnership to see how well satellites could bring the canines to smelly scat, which may contain residues of artificial contaminants entering the food chain.

Getting to the mustelid (animals in the weasel family) targets quickly requires good maps, NASA officials said. Satellite images, however, can be deceiving — which means the team found “mixed” results so far, team members said in a late August NASA statement.

In an era when satellite technicians tout the value of artificial intelligence in saving time for disaster relief and weather forecasts, trials like this (even with the fun of bringing our faithful pets along) show us imperfections in the technology that need to be improved before deciding that a computer model is operational.

Sometimes the dogs found their otter and mink targets “outside the projected habitat suitability” scouted by satellites, participant Ngaio Richards said in the statement; Richards is a forensics and field specialist with WD4C.

Other times, dogs went to a zone the satellites deemed perfect but came up empty in their sample hunt. The early stage coalition, however, does show promise: “We’re able to build something that is workable, and that can be validated,” Richards said. “That really makes our life easier in the field.”

Related: Celebrating the animal astronauts who paved the way for human spaceflight

As the dogs and their handlers sniff out “ground truth” in the water, satellites on high pick up prediction metrics like soil moisture, rainfall and surface temperature. (Examples include old footage from the space shuttle program, NASA’s Terra and Aqua MODIS spectrometers, and the Global Precipitation Measurement mission.)

The raw satellite data was fed into a model to ferret out ideal mustelid habitat, and moreover, to make sure the sampling zones were accessible to dogs and humans alike.

At their best, the models correctly targeted sampling zones close to rivers, low ground and evergreen forests, meaning that ground teams didn’t have to circle for hours in pursuit of poop. Daily, monthly or yearly satellite observations may make the model even more accurate (opens in new tab), the team noted in their 2021 technical writeup of the results for NASA’s Technical Reports Server.

As for the dogs? Those puppers were perfect. The NASA report praised their “remarkable sense of smell to protect wildlife and wild places” and pointed to a 2020 peer-reviewed paper by some of the same team members showing the breadth of the canines’ work: turns out they can also find flame retardants (opens in new tab) in the environment.

Poop is just one adventure for environmental dog watchers: others have smelled out terrestrial newts (opens in new tab) and beetle pheromones (opens in new tab), recent peer-reviewed studies show. As for the dogs who worked with satellites, the WD4C says all their puppers are perfect partners: “They give us everything in the field, and they have a home with us forever,” the website states (opens in new tab).