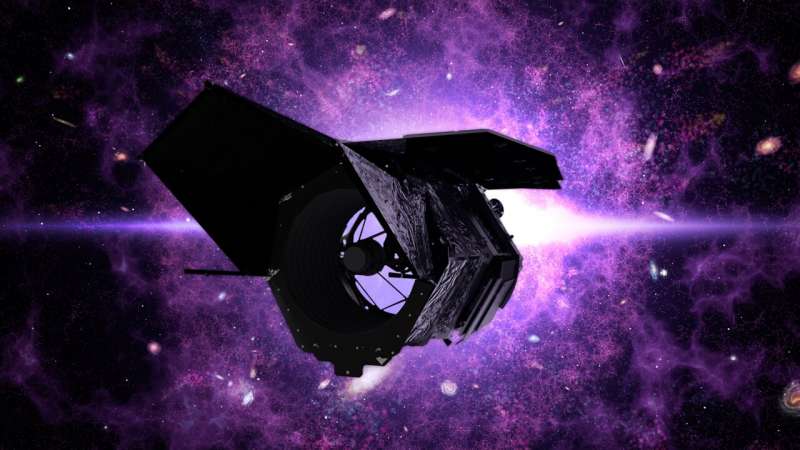 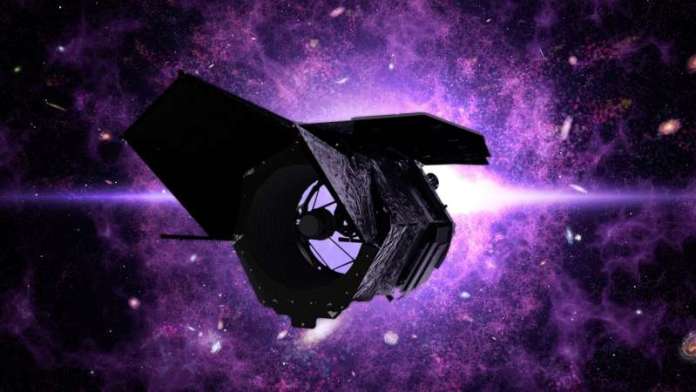 “After seeing our extensive hardware testing and sophisticated modeling, an independent review panel has confirmed that the observatory we have designed will work,” said Julie McEnery, the Roman Space Telescope senior project scientist at NASA’s Goddard Space Flight Center in Greenbelt, Maryland. “We know what it will look like and what it will be capable of. Now that the groundwork is laid, the team is thrilled to continue building and testing the observatory they’ve envisaged.”

The Roman Space Telescope is a next-generation observatory that will peer across vast stretches of space and time to survey the infrared universe. Thanks to the mission’s enormous field of view and fast survey speeds, astronomers will be able to observe planets by the thousands, galaxies by the millions, and stars by the billions. Astronomers expect Roman to reveal significant numbers of rocky worlds in and beyond the region where liquid water may exist. The mission’s observations will also help illuminate two of the biggest cosmic puzzles: dark energy and dark matter.

“With this review complete, we enter the exciting phase where we will assemble and test the Roman hardware that we plan to fly,” said Jackie Townsend, deputy project manager for the Roman Space Telescope at Goddard. “When all our flight hardware is ready in 2024, we’ll hold the System Integration Review and integrate the Roman observatory. Finally, we’ll test the whole observatory in environments that simulate launch and our orbit to make sure Roman will work as designed.” The mission is slated to launch no later than May 2027.

Providing the same crisp infrared resolution as Hubble over a field of view 200 times larger, Roman will conduct sweeping cosmic surveys that would take hundreds of years using Hubble. Roman will map stars, galaxies, and dark matter to explore the formation and evolution of large cosmic structures, like clusters and superclusters of galaxies, and investigate dark energy, which is thought to accelerate the expansion of the universe.

The mission will discover a diverse array of planets, including those that orbit far from their host star. Such worlds have been largely elusive for other planet-hunting missions. Roman will also conduct a range of other astrophysics surveys to investigate topics such as the stars in nearby galaxies and probe for new asteroids, comets, and minor planets in the outer solar system. Scientists will use Roman’s surveys to help us better understand the universe and our place within it.