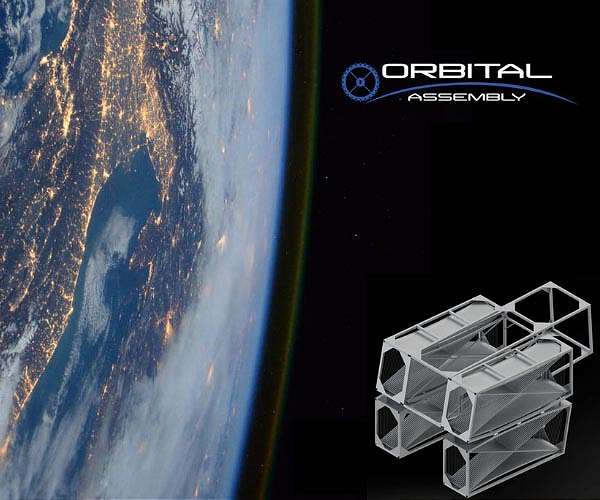 Micro Meat, a pioneer in the alternative protein industry, and Orbital Assembly (OA), developer of space-based business parks with variable gravity, have signed a memorandum of understanding to co-develop cultivated meat production systems in space.

Under the agreement, Micro Meat will install its proprietary meat production equipment aboard OA’s Pioneer-classTM space station to provide food for space station personnel. The Pioneer-classTM stations are the world’s first and largest hybrid space stations for both work and play and will be the first free-flying, habitable, privately-operated facility in orbit. The project will give Micro Meat the opportunity to enhance the efficiency of its production process and make it more of a scalable protein production system on earth.

Micro Meat co-founder and COO Vincent Pribble has extensive experience in public and private space engineering projects and will lead the efforts to set up a meat production system on the Pioneer space station. “We are expecting it to be a two-and-a-half-year project and hope to take what we learn in space and rapidly apply it to our earth-based production systems.”

Pribble said Micro Meat is prioritizing the space-based development of their technology because it can provide much higher value there as long as the cost is too high for the mass market on earth. “It costs as much as $10,000 per pound to send food into space,” he said.

“We could produce fresh meat in space at a much lower cost than flying prepared food there because meat is mostly water, and we can easily reclaim the water in space. So, when you look at the price of launching all that water from Earth to orbit, it’s just not cost effective.”

“We look forward to working with Micro Meat to solve a critical problem of food production in space which will help facilitate long term space habitation while developing sustainable food technology at home,” says OA CEO Rhonda Stevenson. “We believe on orbit food processing will require many different options to meet nutrition requirements and tastes of our customer base and Micro Meat will be a great partner in addressing those needs.”

Micro Meat co-founder and CEO Anne-Sophie Mertgen said the company planned to use the OA partnership to accelerate commercialization of its technology on earth. “Our scaffolding technology is a game-changer,” she said. “It’s going to allow a level of scaling in cultivated meat production unlike anything that currently exists. In three years, our goal is to be producing a ton of meat in 30 days on earth. We know we can get there with our design. This new partnership with OA in space will help us get there faster.” 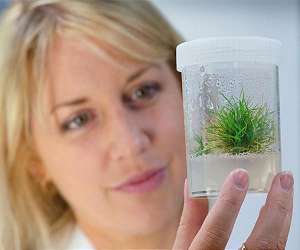 Australia seeks to grow plants on Moon by 2025


Australian scientists are trying to grow plants on the Moon by 2025 in a new mission unveiled Friday that they said could help pave the way for a future colony.

Plant biologist Brett Williams, from the Queensland University of Technology, said seeds would be carried by the Beresheet 2 spacecraft – a private Israeli Moon mission.

They would be watered inside the sealed chamber after landing and monitored for signs of germination and growth.