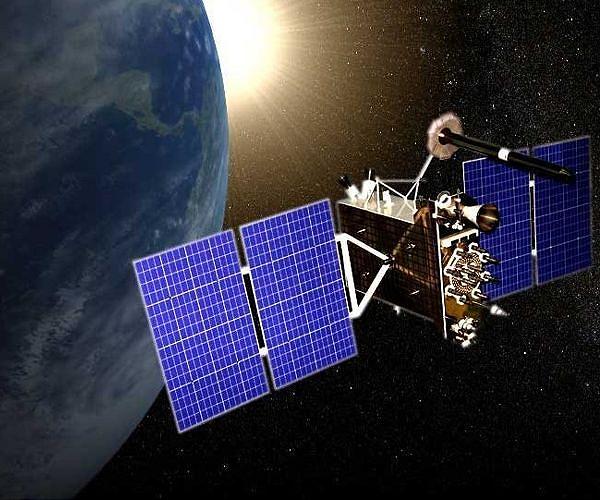 The pact was inked before Russia’s invasion of Ukraine and “now a scandal is being made because there’s talk that Mexico is allowing Russian satellites to be used to spy on Mexican and North American airspace,” Lopez Obrador told reporters.

“The truth is that these agreements are signed with all countries and are not intended to spy on anyone or affect the sovereignty of any nation,” he added.

The Mexican foreign ministry said that the pact, inked in September 2021, focused on the “exploration and use of outer space for peaceful purposes.”

The Russian Embassy in Mexico caused a stir last week when it said on social media that the agreement provided for the possible installation of Russian satellite navigation system stations in Mexican territory.

The Kremlin has touted its system, GLONASS, as a superior alternative to the US Global Positioning System (GPS).

But GLONASS “will not be installed in Mexico,” Mexican Foreign Minister Marcelo Ebrard tweeted.

The agreement with Moscow “does not mention or include it and it is not planned to install it in our country,” he added.

On a separate note, Lopez Obrador criticized steps by US authorities and officials in Mexico’s violent central state of Zacatecas to boost security cooperation.

Last week US Ambassador Ken Salazar hailed a “historic meeting” between the Zacatecas state government and representatives of US agencies including the Federal Bureau of Investigation and the Drug Enforcement Administration.

But Mexico was not going to “make a scandal” in order to maintain good diplomatic relations, he added.