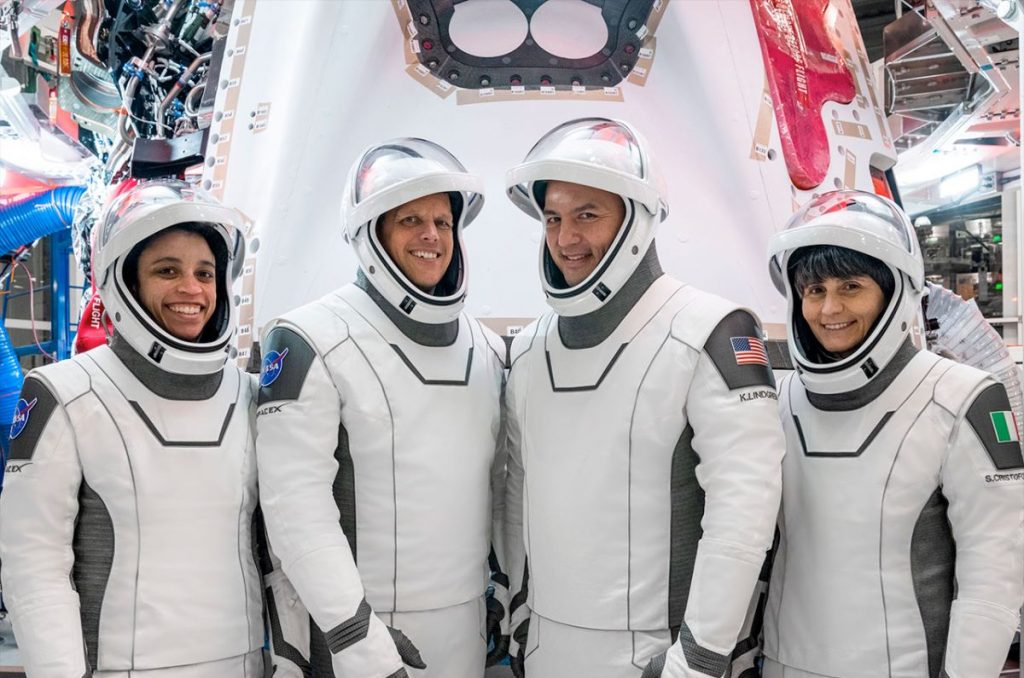 Three NASA astronauts and one from the European Space Agency (ESA) will soon head to the International Space Station (ISS) on the Crew-4 mission, which SpaceX is conducting for NASA.

The crew is scheduled to launch no earlier than April 27 at 3:52 a.m. EDT (0752 GMT) from Launch Complex 39A at NASA’s Kennedy Space Center in Florida. You can follow the launch live here at Space.com, or directly via NASA or SpaceX.

The four astronauts include two spaceflight veterans and two rookies, who are slated to spend about six months on the International Space Station performing 200 experiments. Here is who is launching into space.

Kjell Lindgren (commander, NASA): Lindgren previously flew on ISS Expedition 44/45 in 2015, logging 141 days in space, his official NASA biography states. On that mission, he participated in two spacewalks. Lindgren, who is certified in emergency medicine, used to be a crew surgeon for NASA, notably serving as deputy crew surgeon for the space shuttle mission STS-130 and the long-duration mission Expedition 24 (both in 2010). Lindgren was selected as an astronaut in 2009.

Bob Hines (pilot, NASA): Crew-4 will be the first space mission for Hines. He was selected as an astronaut in 2017 following 21 years of service in the United States Air Force as an instructor pilot, fighter pilot and a test pilot, his official NASA biography states. Just before he was selected as an astronaut, he was working as a research pilot at NASA’s Johnson Space Center in Houston. He has more than 3,500 hours of flight time in 50 different types of aircraft and has flown 76 combat missions in three different aircraft types.

Jessica Watkins (mission specialist, NASA): Crew-4 will be Watkins’ first space mission and the first extended mission for a Black woman in space. (Another Black astronaut, Jeanette Epps, was poised to se that record before she was pulled from an ISS mission in 2018.) Watkins was selected in 2017 following previous work at NASA’s Ames Research Center in Silicon Valley and NASA’s Jet Propulsion Laboratory in Southern California, her official NASA biography states. Watkins, a geologist whose graduate work studied Mars landslides, also was a science team collaborator for NASA’s Curiosity rover mission on the Red Planet.

Samantha Cristoforetti (mission specialist, ESA): Cristoforetti spent 200 days in space between November 2014 and June 2015 as a flight engineer for Expedition 42/43, according to her official ESA biography. She was selected as an astronaut in 2009; among other ground duties, she served as a crew representative for ESA for NASA’s future Gateway moon-orbiting space station. Her previous career was as a pilot for the Italian Air Force; as of 2014, she had logged more than 500 hours flying “many” types of aircraft, an ESA page from her first mission states. 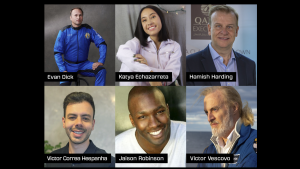 Space.com May 17, 2022
Meet Elliott Tanner, the 13-year-old who just got his college degree in physics 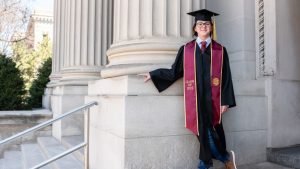 Meet Elliott Tanner, the 13-year-old who just got his college degree in physics

Space.com May 3, 2022
How guitar legend Joe Satriani’s love of space and sci-fi inspired his new album and comics 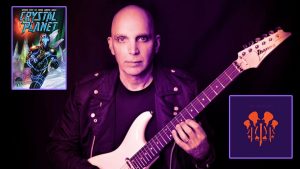