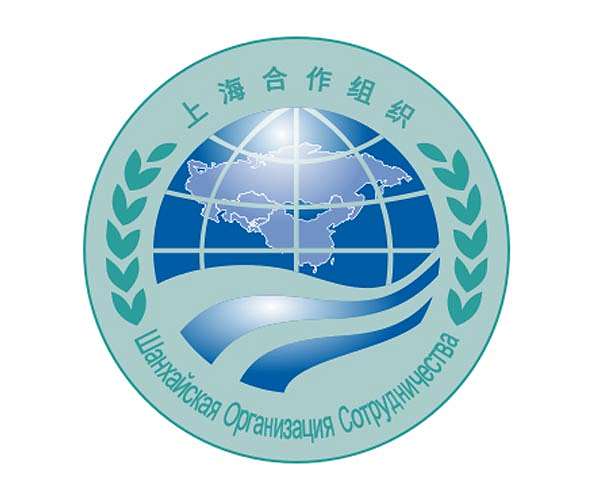 Iran intends to pursue membership of a Chinese and Russian-led bloc that is meeting in Uzbekistan this week, President Ebrahim Raisi said Wednesday as he prepared to head to the summit.

The Shanghai Cooperation Organisation (SCO) — made up of China, Russia, India, Pakistan and four ex-Soviet Central Asian countries — was set up in 2001 as a political, economic and security organisation to rival Western institutions.

The summit set for Thursday and Friday in the Uzbek city of Samarkand is the first entirely face-to-face leaders’ meeting since the start of the coronavirus pandemic.

“One of the important acts of this summit will be the finalisation of SCO (membership) documents and the legal process they will need to take in order to be signed by the foreign ministers of the member countries,” Raisi said.

Iran, one of four SCO observer states, had applied for full membership in 2008 but its bid was slowed by UN and US sanctions imposed over its nuclear programme.

Several SCO members did not want a country under international sanctions in their ranks.

At a conference in Dushanbe in September last year, members of the bloc endorsed Iran’s future membership.

Tehran wants to “make the most of the economic power and the capacities of the region and of Asian countries for the benefit of the Iranian nation”, Raisi said.

The Kremlin said Tuesday that this week’s summit in Samarkand will showcase an “alternative” to the West.

The move comes as Iran and major powers have been struggling to revive a 2015 nuclear deal.

The original agreement promised Iran relief from crippling sanctions in return for tight limits to its nuclear activities verified by UN monitors.

Since last year, Iran has been engaged in EU-brokered talks to revive the deal with the renewed involvement of the United States, which pulled out in 2018. 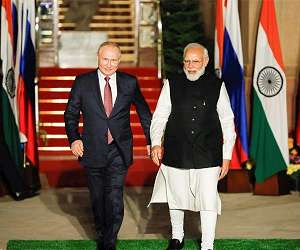 
India said Sunday that Prime Minister Narendra Modi will take part in a regional summit in Uzbekistan that according to Russia will see face-to-face talks between Vladimir Putin and Chinese President Xi Jinping.

The gathering of the Shanghai Cooperation Organisation (SCO) comprising China, Russia, four Central Asian countries – Kazakhstan, Kyrgyzstan, Uzbekistan and Tajikistan – India and Pakistan is due to take place in Samarkand on September 15 and 16.