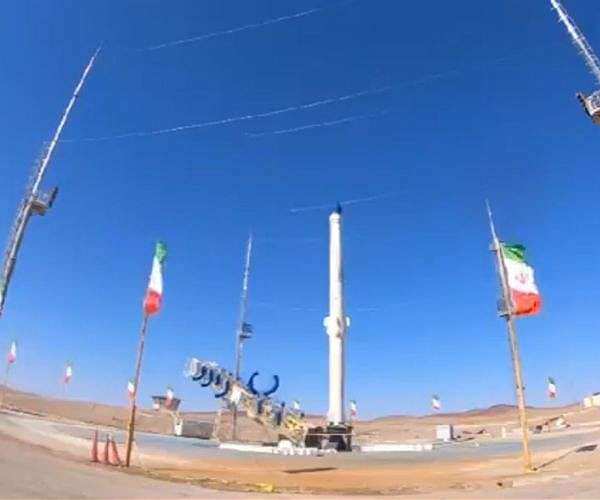 Iran’s defence ministry said Sunday it has carried out a second test launch of a satellite carrier, ahead of the expected restart of nuclear talks.

In February last year, the ministry said it had test-launched a new satellite carrier, the Zoljanah, but without providing details on the result.

The carrier “has two stages of solid propulsion and a single liquid one”, Hosseini said at the time, adding that the rocket was for “research purposes”.

Earlier this month, Hosseini said the ministry planned three test launches, one of which had already been carried out.

Iran insists its space programme is for civilian and defence purposes only, and does not breach the 2015 nuclear deal between Iran and world powers, or any other international agreement.

In March, the Revolutionary Guards, the ideological arm of Iran’s military, announced it had successfully placed a military “reconnaissance satellite”, Nour-2, into orbit.

In January, state media reported that the Guards had successfully tested a solid-fuel satellite carrier rocket.

The news of the latest launch comes a day after the EU’s top diplomat Josep Borrell, on a surprise trip to Tehran, said talks to revive the 2015 nuclear deal would resume within days after being stalled for months.

The negotiations hit a snag in March amid differences between Tehran and Washington, notably over a demand by Iran that its Islamic Revolutionary Guard Corps be removed from a US terror list.

The deal reached with six major powers — Britain, China, France, Germany, Russia and the US — gave Iran relief from sanctions in return for curbs on its atomic programme. 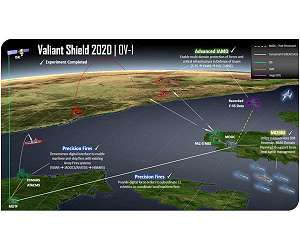 The exercise, called Valiant Shield 2022, is a biennial training activity involving thousands of U.S. military personnel and more than 200 ships, aircraft and ground vehicles with a focus on integrating forces in multiple domains, and is a cornerstone of … read more 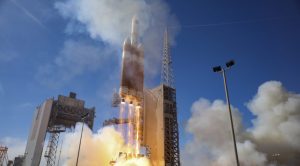 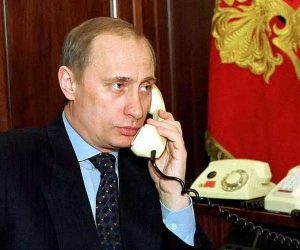 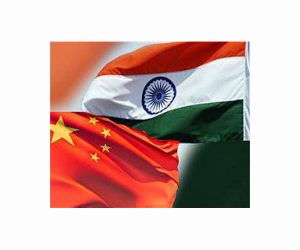