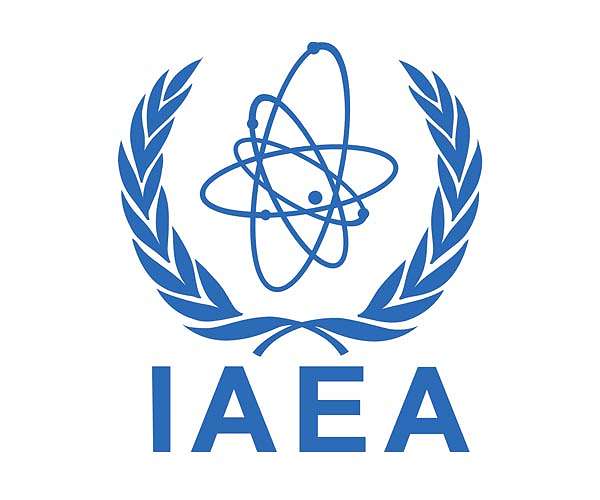 Iran said Tuesday it had “fully” cooperated with the UN nuclear watchdog in its probe into traces of enriched uranium found at undeclared sites.

The comment came after Rafael Grossi, director general of the International Atomic Energy Agency, on Monday expressed hopes that Iran would start cooperating “as soon as possible” with the investigation.

The IAEA has been pressing the Islamic republic to explain the previous presence of traces of nuclear material at three undeclared sites.

Grossi said that “we have found traces of uranium in places that have never been declared, and we are asking questions”.

The spokesman for Iran’s nuclear agency, Behrouz Kamalvandi, said in a statement Tuesday that “Iran has fully cooperated with the agency regarding the three sites”.

Tehran has “provided information and responses to the agency and held meetings (with the IAEA) to resolve any ambiguity”, added the spokesman of the Atomic Energy Organisation of Iran.

Kamalvandi argued that “the mere observation of contamination in a few places cannot be considered as an indication of the presence of undeclared nuclear materials”.

The IAEA had said in a report last Wednesday that it was “not in a position to provide assurance that Iran’s nuclear programme is exclusively peaceful”.

Iran later dismissed the report as “baseless”, but on Monday said it was “ready to cooperate with the agency to clear up the false and unrealistic perceptions regarding its peaceful nuclear activities”.

The finding last week by the IAEA has further complicated diplomatic efforts to revive a landmark 2015 nuclear deal between Iran and major powers including the United States.

At Monday’s start of the IAEA governors’ meeting, Grossi had nonetheless said “we are ready” to conclude a deal with Iran, but called for clarity on the issue of the nuclear traces.

Tehran has demanded that the IAEA’s probe be concluded as part of any deal — one of the sticking points in the talks to restore the 2015 agreement that gave Iran much-needed relief from sanctions in return for curbs on its nuclear programme.

The United States unilaterally withdrew from the deal in 2018 under then-president Donald Trump, reimposing biting economic sanctions that prompted Iran to roll back on its own commitments.

Last month, the European Union put forward what it labelled a “final” draft of the agreement to lift sanctions on Tehran once again and push Iran to fully comply with its obligations. 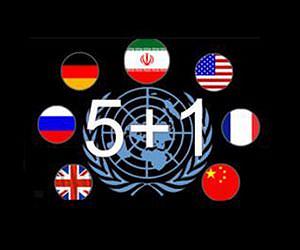 
Iran dismissed as “baseless” Thursday a report from the UN nuclear watchdog that it was unable to certify the Iranian nuclear programme as “exclusively peaceful”.

The finding by the International Atomic Energy Agency Wednesday complicated diplomatic efforts to revive a landmark 2015 nuclear deal between Iran and major powers, including the United States.

Last month, all sides voiced hope a deal was within reach, but Iran is still insisting that the IAEA close the investigation into its past nucl … read more