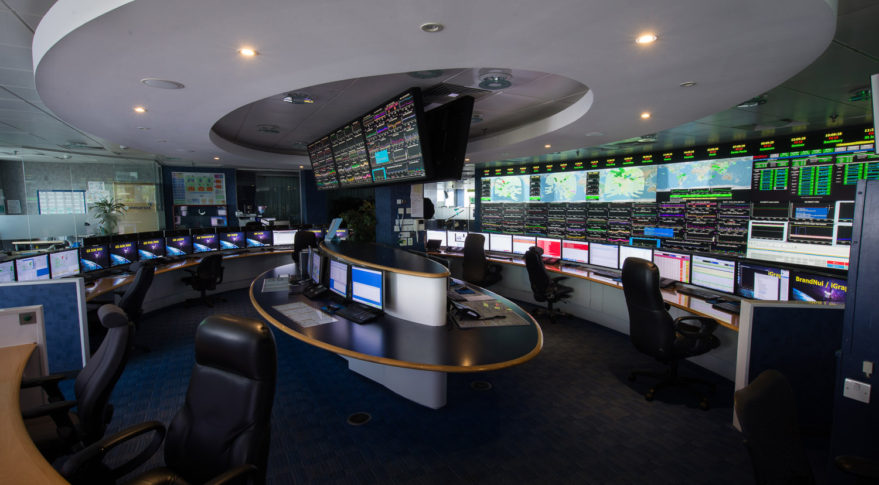 TAMPA, Fla. — Viasat said Oct. 18 it got the nod from Australia’s foreign investment regulator to take over Inmarsat, although the deal remains subject to regulatory approvals elsewhere.

The Australian government’s Foreign Investment Review Board (FIRB) confirmed it has no objections to the combination, Viasat said.

Although Viasat is based in the United States and Inmarsat in the United Kingdom, the operators hailed the decision as an important milestone for their $7.3 billion deal because they have significant business and customer relations in Australia.

Last year, the Australian Defence Force extended a contract to use Inmarsat’s satellites to 2027, and expanded the agreement to include managed services.

However, the transaction still requires permission from other regulators, including the U.K.’s Competition and Markets Authority (CMA) which decided to launch an in-depth investigation Oct. 14.

The CMA said it is concerned the combination could harm competition in the global inflight connectivity market. Its review has likely pushed the timeframe for closing the acquisition well into next year.

“Australia is an international market that is key to global advances and innovation in mobility,” he said.

“Their approval brings us one step closer to being even better placed to invest in the technologies required to compete in a fast-changing global satellite communications market undergoing profound changes.”

The companies have secured other approvals for the deal since it was announced in November, including permission from the Committee on Foreign Investment in the United States and British national security clearance.