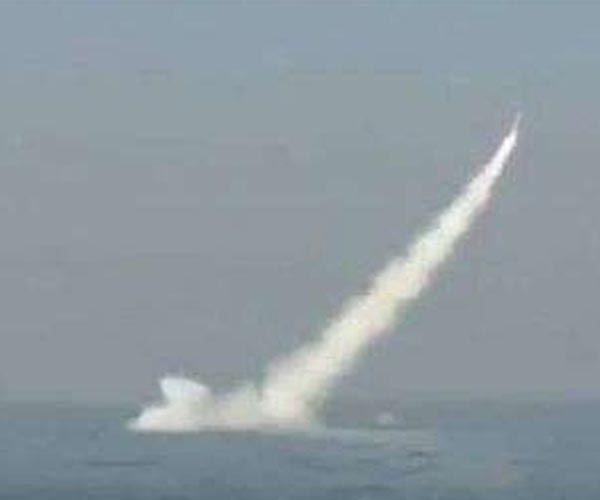 India on Friday successfully tested a ballistic missile fired from its first indigenous nuclear-powered submarine, the defence ministry said, in a boost for its growing strike capabilities.

The test of India’s “nuclear deterrence capability” makes it one of six countries — alongside the United States, Britain, Russia, France and China — with nuclear strike and counterstrike capabilities on land, sea and air.

The Asian giant is one of the largest arms importers in the world and still heavily relies on hardware from Moscow, its largest and oldest military supplier for decades.

The launch “is significant to prove crew competency and validate” the ballistic missile submarines — “a key element of India’s nuclear deterrence capability,” the ministry statement said.

It added that “all operational and technological parameters of the weapon system” fired from INS Arihant in the Bay of Bengal had been passed.

India has fought wars and has long-standing border disputes with its nuclear-armed neighbours arch-rival Pakistan and China.

Prime Minister Narendra Modi’s government recently unveiled the first batch of Indian-made attack helicopters, designed for use in high-altitude areas like the Himalayas where its troops clashed with China in 2020.

In September it debuted its first locally-made aircraft carrier, a milestone in efforts to counter China’s increasing military assertiveness in the region.

The INS Vikrant is one of the world’s biggest naval vessels at a length of 262 metres (860 feet) and entered service after 17 years of construction and tests.

Naval Warfare in the 21st Century 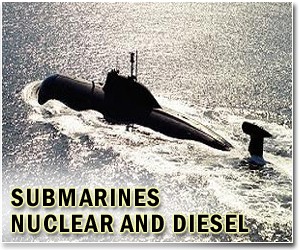 
A French nuclear submarine which was devastated by a blaze in 2020 has suffered another fire onboard as its repairs in the Mediterranean port of Toulon neared completion, officials said Tuesday.

Around 90 firefighters were called to extinguish smouldering on board “La Perle” which is thought to have broken out in insulation “in a storage area used for food”, a spokesman for the local maritime authority, Pierre-Louis Josselin, told AFP.

The incident was described as “combustion without flames” an … read more