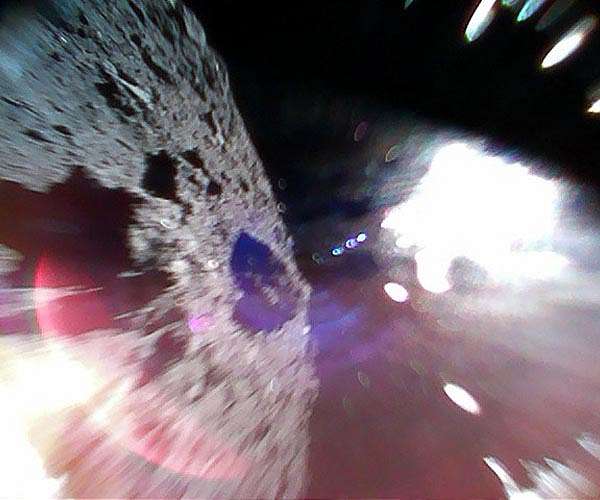 Like corn kernels popping in a frying pan, tiny grains of dust may hop around on the surface of asteroids, according to a new study from physicists at CU Boulder.

That popcorn-like effect may even help to tidy up smaller asteroids, causing them to lose dust and look rough and craggy from space.

The researchers published their results July 11 in the journal Nature Astronomy. Their findings may help scientists better understand how asteroids change shape over time-and how these bodies migrate through space, sometimes bringing them dangerously close to Earth, said Hsiang-Wen (Sean) Hsu, co-lead author of the study.

“The more fine-grained material, or regolith, these asteroids lose, the faster they migrate,” said Hsu, a research associate at the Laboratory for Atmospheric and Space Physics (LASP) at CU Boulder.

The research began with a few curious photos.

In 2020, a NASA spacecraft named OSIRIS-REx traveled more than 1 billion miles to rendezvous with the asteroid (191055) Bennu, which is about as tall as the Empire State Building. But when the spacecraft arrived, scientists didn’t find what they were expecting: The asteroid’s surface looked like rough sandpaper, not smooth and dusty like researchers had predicted. There were even boulders the size of trucks scattered over its exterior.

Now, Hsu and his colleagues have drawn on computer simulations, or models, and laboratory experiments to explore that puzzle. He said that forces akin to static electricity may be kicking the smallest grains of dust, some no bigger than a single bacterium, off the asteroid and into space-leaving only larger rocks behind.

“We’re realizing these same physics are occurring on other airless bodies like the moon and even the rings of Saturn,” said Horanyi, a researcher at LASP and professor of physics at CU Boulder. 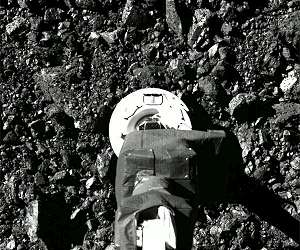 Asteroid Bennu Reveals its Surface is Like a Plastic Ball Pit

After analyzing data gathered when NASA’s OSIRIS-REx spacecraft collected a sample from asteroid Bennu in October 2020, scientists have learned something astonishing: The spacecraft would have sunk into Bennu had it not fired its thrusters to back away immediately after it grabbed dust and rock from the asteroid’s surface. 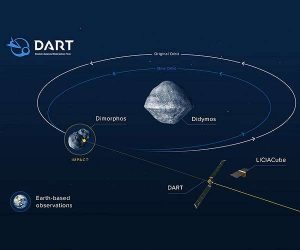