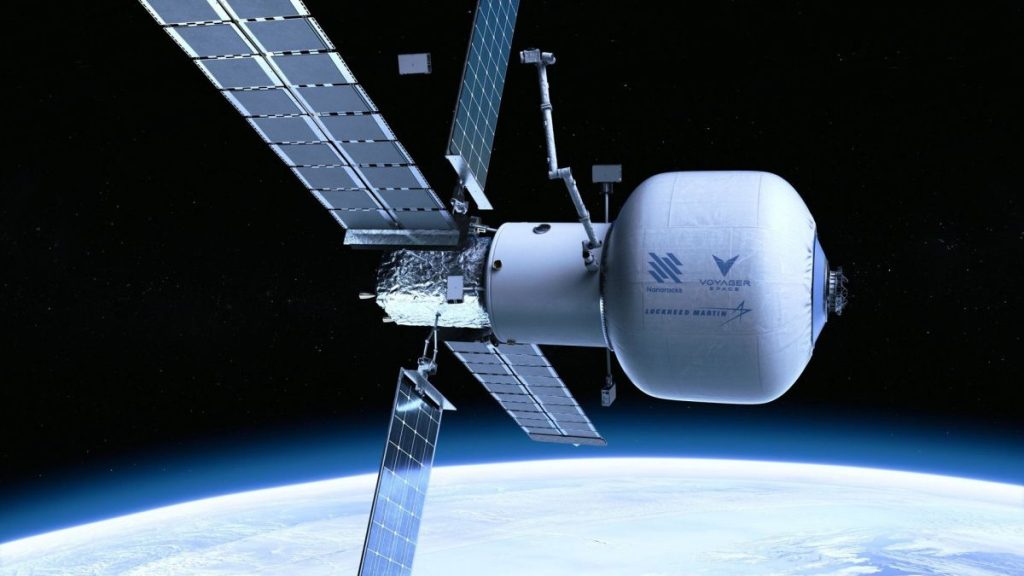 Hilton is ready to take its hospitality off-planet.

The hotel giant will move into a future Earth-orbiting space station called Starlab along with Nanoracks, Voyager Space and Lockheed Martin, who first announced the orbiting complex in 2021.

“Hilton will bring the company’s renowned hospitality expertise and experience to support the design and development of crew suites aboard Starlab, helping to reimagine the human experience in space, making extended stays more comfortable,” officials said in a joint statement (opens in new tab) Tuesday (Sept. 20).

Starlab is one of a set of private space stations that NASA hopes will replace the International Space Station in the coming decade. Although ISS operations on NASA’s side were recently extended six years to 2030, the agency has been planning for successor space stations — which it says will be privately run.

Critics have charged that the agency is not doing enough to move forward with the space stations quickly enough, and that they may not be ready in time when the ISS program concludes around 2030, if all goes to plan. (Major ISS partner Russia announced it would withdraw from the partnership after 2024, to pursue its own Russian space station.)

In pictures: Russia wants to build its own space station, as early as 2028

Once ready, Starlab should have room to host up to four astronauts at a time, along with a laboratory called George Washington Carver Science Park. (Nanoracks has been managing science on the U.S. side of the ISS for more than a decade.)

In the space world, Hilton is best known for launching the first cookie to be baked in space under its brand DoubleTree. The entity later hinted the Smithsonian may display at least one of the chocolate trip cookies that returned to Earth in January 2020.

Going forward, Hilton and Voyager plan to work together on the architecture and design of Starlab. The private space station will include hospitality suites, sleeping arrangements, and communal areas for visiting astronauts. Further in the future, the two teams plan to create a “ground-to-space astronaut experience,” along with branding opportunities and efforts in tourism, education and commercial realms.

The announcement, made during the 2022 International Astronautical Congress in Paris, was released among a suite of other work from the three companies involved in Starlab. 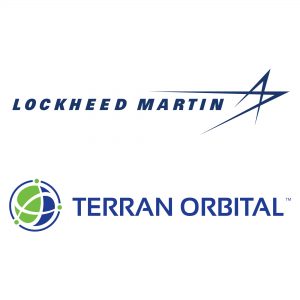 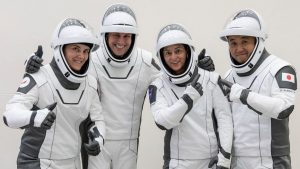 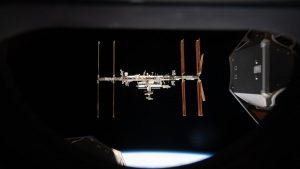